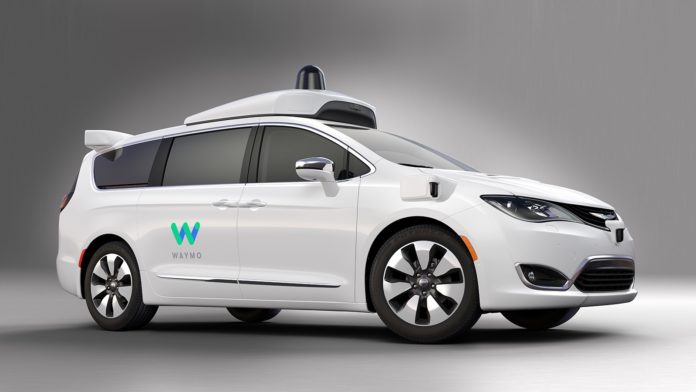 In a Medium blog post, Krafcik gave an inside look into the Waymo’s self-driving Chrysler Pacifica minivan. Krafcik explained his decision to use a minivan instead of a sports car or SUV arguing that Hybrid minivans allow for people of all ages to experience self-driving technology.

What’s next for the Waymo Chrysler Pacifica Hybrid minivan?

Krafcik shared information behind the designing and engineering process. Waymo and Chrysler have been working to design and create a fully self-driving Chrysler Pacifica for the past six months. In addition, Waymo ran tests including a reported 200 hours of extreme-weather testing to measure the safety and capabilities of the newly innovated Chrysler Pacifica.

Krafcik also explained that the new Chrysler minivan will feature “self-driving technology, including our suite of updated sensors, all-new computer and other major system updates.”

But, the rise of the self-driving cars could cause a paradigm shift in the trucking industry by filling a rising demand for more professional truck drivers.

In 2015, the American Trucking Associations (ATA) conducted a study and found a shortage of professional truck drivers in the trucking industry. In order to increase the supply of qualified truck drivers, companies have offered to pay truck more. In fact, a November 2016 Glassdoor report found truck drivers have received the largest pay raise of about 7.8% per year.

However, with Google’s Waymo already in the process of delivering self driving cars to market, self-driving technology could lead to the biggest technological disruption since the invention of the car. And Waymo’s Chrysler Pacifica is just the start.

TripAdvisor Adds Warnings For Hotels with Reports of Sexual Assault