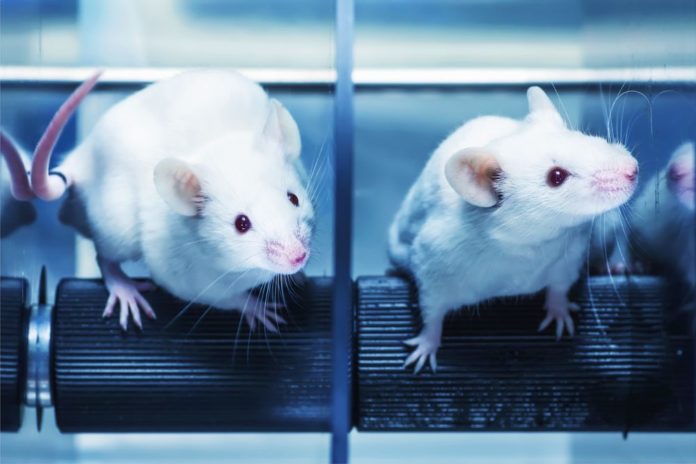 In a study titled Hungry and angry: could we survive a zombie apocalypse? published in the journal “The Lancet Neurology” scientists explained that abnormal predatory behavior could be caused by an overactive amygdala, hypothalamus, thalamus along with a malfunctioning orbital frontal cortex. Now, new research focusing on the amygdala illustrates the power of the central amygdala.

In the new study published in Cell titled, “Integrated Control of Predatory Hunting by the Central Nucleus of the Amygdala” researchers were able to turn mice into killers.

Wenfei Han, Luis A. Tellez, and their team of researchers explained that the mechanisms that control predatory behavior is not currently understood. However, with their research they explain that the central nucleus of the amygdala plays a major role in hunting and aggressive behavior.

Many people are call this study an example of zombie mice. But, if zombies did take over the world due a malfunctioning central amygdala, how long would humanity survive? Well, researchers at the University of Leicester have studied the “zombie epidemic” and published their results in the “Journal of Physics Special Topics” and found that by the 100th day only 100 people would be left.

While zombies have not taken over the world, researchers found that synthetic marijuana was the cause of a reported ‘zombie outbreak’ in New York City. In fact, over 30 people were hospitalized are smoking synthetic cannabinoids.