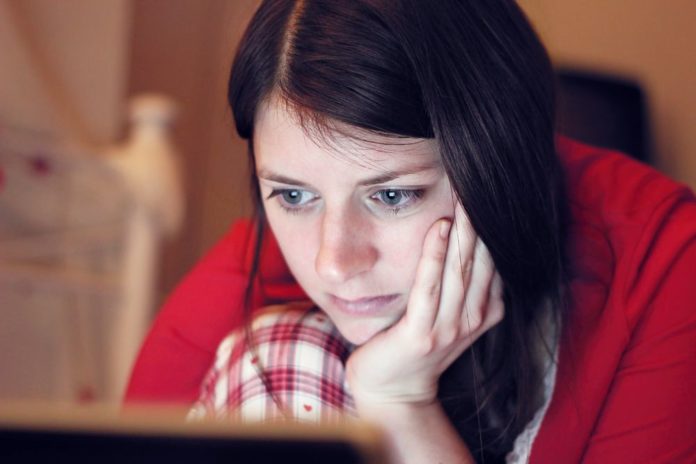 While millennials may love to Snapchat, a new study shows millennials earn less than baby boomers did.

A new report by the Young Invincibles titled “Financial Health of Young Americans” reveal the financial constraints millennials are now facing. In their 30 page report, researchers have found that millennial net worth is 50% less than Baby Boomers. In addition, millennials are learning 20% less than the Baby Boomers at that time. In fact, researchers found that millennials today earn $10,000 less per year than young adults in 1989. Furthermore, the study pointed out that a young adult without a college degree in 1989 earned as much as someone with a college graduate with student loans today.

Researchers explain that going to college is one of the best investments a young adult can make nowadays. However, student debt negatively impacts the benefits of going to college.

“College graduates with student debt have a lower net wealth than those with only a high school education,” researchers explained.

Consequently, millennials without student loan debt were able to save twice as much for retirement than their college graduated student loan having counterparts.

Researchers for the Young Invincibles also found that there were major gaps between young people of color and young white Americans. In fact, the study showed that African Americans and Latinos earned far less than young white adults.

“Young African Americans and Latinos earn 57 cents and 64 cents, respectively, for every dollar earned by young whites,” the study revealed.

In addition, since 1989 the median net wealth for African Americans has actually declined by nearly 33% over the past 28 years. On the contrary, Latinos are earning more money than they did 25 years ago.

How to fix the problem

The Young Invincibles report recommends states reinvest in higher education programs and provide debt-free college degrees in order for millennials to financially do well. In addition, there should be programs to provide more middle-skill jobs in order to grow the middle class. The study points out that two year programs and apprenticeships provide more than 50% of all available jobs and currently employers are struggling to find qualified candidates for those positions.

Also, the study recommends that universities should push for higher completion rates because a large amount of students are unable to graduate. Consequently, millennials are leaving college with student loans debt without the possibility of a return on their investment.

In addition, the study suggests the Federal government increase the federal minimum wage to $12 per hour since over 70% of all minimum wage jobs are held by 16 to 34 year olds.