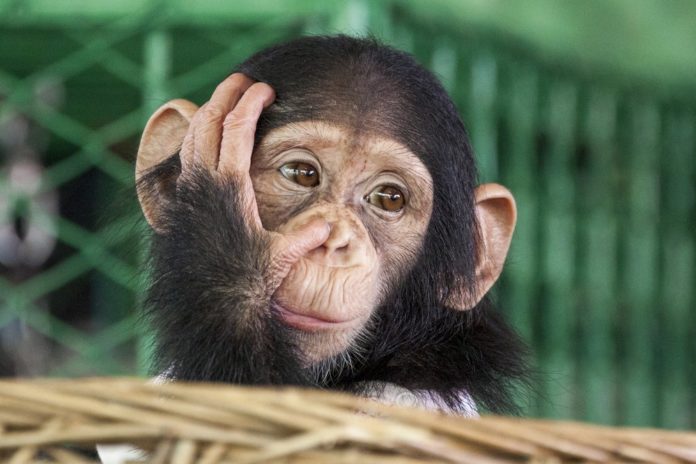 Biologically, primates are the closest relatives humans have to the animal kingdom. They play a key role in research, religions, and societies around the world. However, a new study reveals that the future of our nonhuman cousins are in jeopardy.

Researchers from the National Autonomous University of New Mexico and the University of Illinois’ Department of Anthology, have discovered that approximately 60% of primate species are now threatened to become extinct and another 75% have their populations declining.

Alejandro Estrada and his team of researchers point out that this is being caused by the destruction and loss of habitats that once belonged to these primates.

Scientists also explain that hunting and illegal trade of primates as pets also contribute to the destruction of primate species. Estrada’s explanation to save primates is somewhat complicated. Apparently, low income human populations live in areas that are in close proximity to primates. Consequently, the growing levels of poverty puts primates at risk.

Estrada explains, “Given that primate range regions overlap extensively with a large, and rapidly growing, human population characterized by high levels of poverty, global attention is needed immediately to reverse the looming risk of primate extinctions and to attend to local human needs in sustainable ways.”

Primates are not the only animal threatened to become extinct. Earlier this month, the U.S. Fish & Wildlife Service listed the North American Bumble Bee as an endangered species. In fact, researchers point out that the number of bumble bees have dropped by over 80% in the last few years and that is problematic. The White House reports that the economic value of bees is estimated to be $9 billion every year.