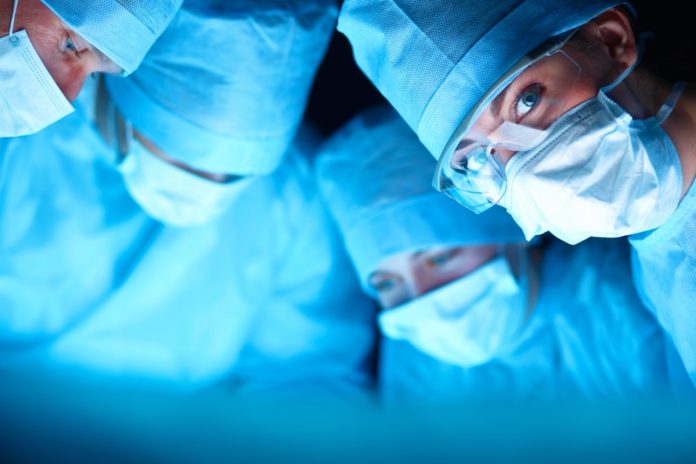 Physicians removed a tapeworm nearly the same height as NBA all-star Kyrie Irving. After a patient had complained of fatigue and abdominal pains, doctors removed a 6-foot long tapeworm from a man’s intestines through his mouth.

Published in The New England Journal of Medicine, doctors in India removed a tapeworm through a man’s mouth after discovering the parasite during a colonoscopy procedure.

Doctors found the pork tapeworm, also known as Taenia solium, in the small intestine of a man in his 40’s. The patient suffered from fatigue and stomach pains. Doctors would later discover the parasite was causing the problems.

It took over an hour for doctors to remove the 6-foot long tapeworm. “A gastroscope and forceps were used to identify the tip of the tapeworm, and the tapeworm was extracted through the patient’s mouth,” researchers explained in their study.

A month following the procedure doctors report that the patient has remained asymptomatic.

According to the U.S. National Library of Medicine, people typically become infected with a parasitic tapeworm after eating undercook meat from infected animals such as pigs and cows. A tapeworm can grow longer than 12 feet and live for years. Also, the pork tapeworm can move out of the intestines. As a result, pork tapeworms can travel to the brain, eye, or heart. If the pork tapeworm travels to the brain, it can cause seizures and nervous system issues. Furthermore, doctors recommend seeking medical help if you discover something that resembles a white worm in your stool.

Earlier this month, scientists discovered tapeworms inside Salmon found in the United States. The CDC published a study in the February 2017 publication of Emerging Infectious Diseases. In the study, researchers examined 64 different wild Pacific salmon. After studying the fish, researchers found parasitic larva inside the Alaskan pink salmon. Pacific salmon is transported unfrozen. Consequently, transported salmon provides an environment conducive for tapeworms allowing for them to survive.