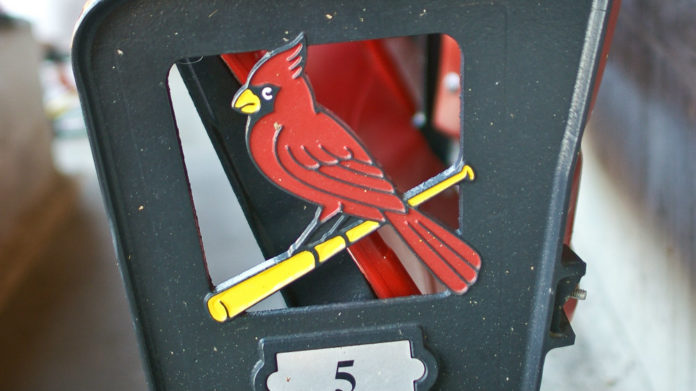 On Monday, the MLB announced they have finished their internal investigation into Houston Astros hack and hit the St. Louis Cardinals with a list of penalties. These sanctions include $2 million fines paid to the Houston Astros within the next 30 days. The Cardinals will also lose two draft picks, which will be awarded to the Astros. Furthermore, the MLB banned Correa from baseball.

“It took a lot of time and a lot of energy from our staff and we burned up a lot of resources trying to deal with it over the years, but I’m glad it’s over,” said Astros owner Jim Crane. “We think what the Commissioner did with the picks and the cash is a fair assessment of really what happened.”

The hacking scandal all started on June 16, 2015, when the FBI and Justice Department launched an investigation into the Cardinals for hacking the Houston Astros. Later, the investigation revealed that the Chris Correa committed the hack. An inquiry showed Correa gained access to Astros’ medical records, player rankings and an Astros executive’s email account for several years. Correa was fired from the Cardinals.

“We respect the Commissioner’s decision and appreciate that there is now a final resolution to this matter,” Cardinals owner Bill DeWitt Jr. said in a statement. “Commissioner Manfred’s findings are fully consistent with our own investigation’s conclusion that this activity was isolated to a single individual.”

The MLB says they interviewed witnesses and investigated thousands of documents. The probe found that Correa accessed Astros’ information several times in 2013 to 2014. Also, Correa was able to obtain private Astros’ data days before the MLB draft and trade deadlines.

Hacking is not new. Just yesterday, Ourmine hackers hacked CNN’s Facebook page. A report by Mashable found CNN’s social media accounts posted a message to their followers saying, “Hey, it’s OurMine we are just testing your security, please contact us for more information.” CNN was able to address the issue in less than an hour.