Starbucks released a new feature for the My Starbucks barista app. The new feature will allow customers to order, pay and modify their order just by speaking into the app. Also, the company will be launching a new program for the Amazon Alexa platform. The partnership with Amazon Alexa will allow for Starbucks consumers to order their favorite drinks by speaking to an Alexa device. 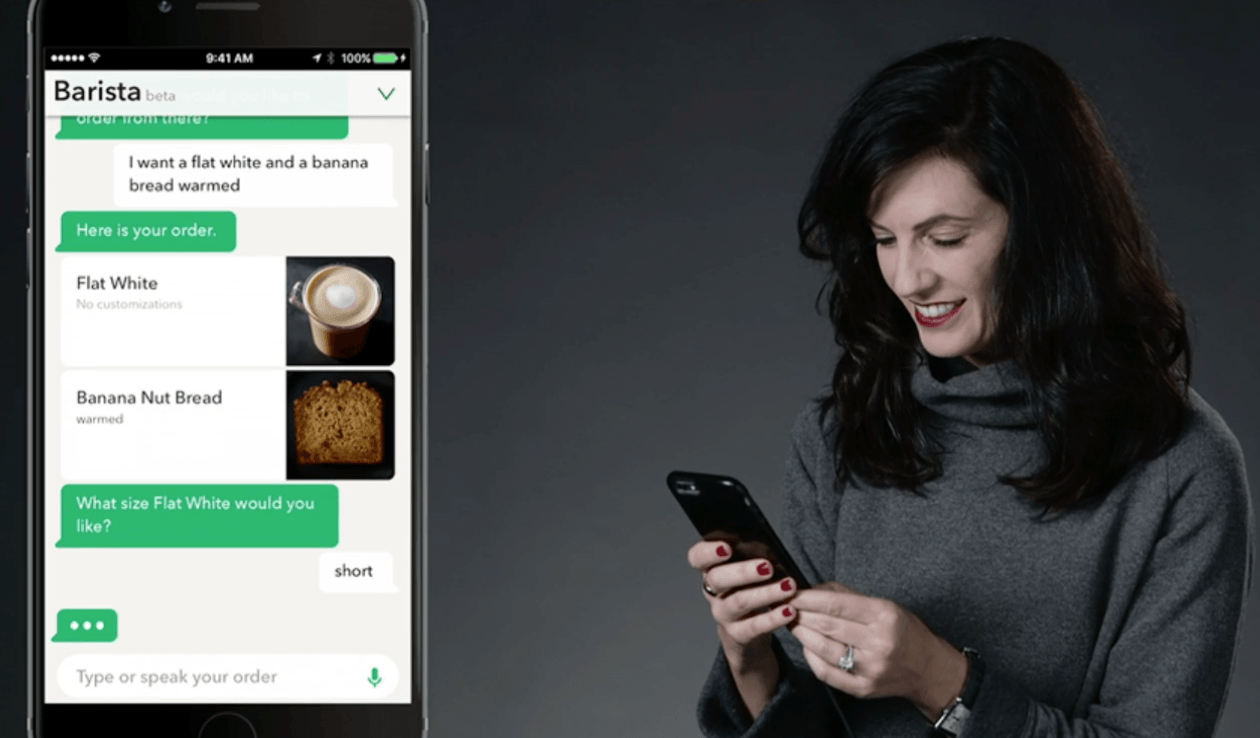 The feature will use artificial intelligence to process orders through the Starbucks app. Customers can talk to the virtual assistant in a chat display. Also, the virtual assistant can confirm the details of the order from the app. The beta version of the My Starbucks barista will become available to 1,000 customers with a plan to release nationwide by the summer of 2017.

Starbucks’ new feature with Amazon’s Alexa is called the “Starbucks Reorder Skill.” Customers can say, “Alexa, order my Starbucks,” and the device will purchase the items consumers typically buy.

“The Starbucks experience is built on the personal connection between our barista and customer, so everything we do in our digital ecosystem must reflect that sensibility,” said Gerri Martin-Flickinger, chief technology officer for Starbucks, explained in a statement.

“Our team is focused on making sure that Starbucks voice ordering within our app is truly personal and equally important was finding the right partner in Amazon to test and learn from this new capability. These initial releases are easy to use providing a direct benefit to customers within their daily routine and we are confident that this is the right next step in creating convenient moments to complement our more immersive formats. We expect to learn a lot from these experiences and to evolve them over time.”

These features come as the company reported long lines as a problem and affecting sales, according to CNNMoney. During the company’s earnings call last week, COO Kevin Johnson explained congestion in Starbucks stores caused customers who considered visiting the Starbucks did not pay because of  “congestion.”

Facebook’s Mark Zuckerberg Says He is Not Running for President