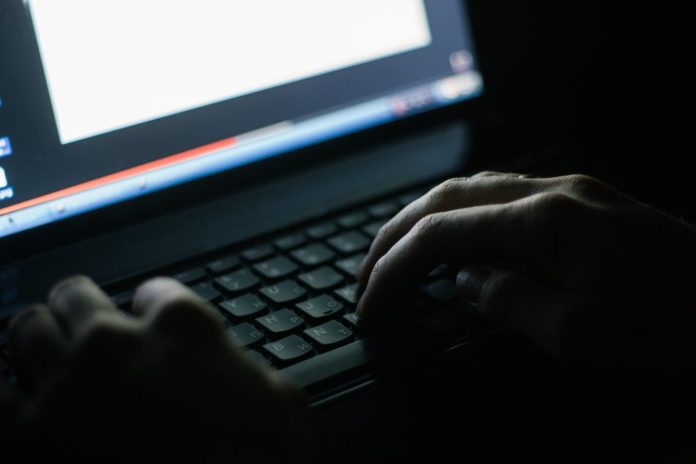 While Anonymous warned Donald Trump about the future of Presidency earlier this year, it appears as though the hacking group has focused their attention on the Dark Web.

According to Motherboard, a hacker who says he belongs to the hacking group Anonymous, shut down 20% of the Dark Web’s website affecting over 10,000 Tor sites. The hacker chose to attack the Dark Web hosting service, Freedom Hosting II, after learning the hosting company was allegedly hosting child pornography sites.

“This suggests they paid for hosting and the admin knew of those sites. That’s when I decided to take it down instead,” the hacker said.

The hacker told Motherboard that the hack was not very difficult to perpetrate. The hacker reportedly only needed to have control over a website hosted on the Freedom Hosting II service. After that, the hacker modified the configuration files, initiated a password reset and gained root access.

The hacker plans on giving the information he collected during the hack to a security researcher who will deliver it to law enforcement, which could use to track down child pornography website visitors.

Earlier this year, Anonymous warned Donald Trump that he will “regret the next 4 years.” The hacking group tweeted to their 173,000 followers calling for hackers to expose information about Donald Trump.

“This isn’t the 80’s any longer, information doesn’t vanish, it is all out there. You are going to regret the next 4 years. @realDonaldTrump,” reads a tweet from @YourAnonCentral, which is a Twitter account that reportedly shares information from the hacking organization.

What is the Dark Web?

The Dark Web is the part of the Internet that is only accessible through particular types of software, codes or a particular internet configuration. It is not listed in search engines and keeps the activity of the users anonymous.