Scientists discovered over 400 geoglyphs in Brazil that are similar in size and shape and possibly linked to the world famous Stonehenge in England.

What is a geoglyph?

A geoglyph is a large design that is formed by the formation of rocks or other landscape to create a particular image.

Located in Wiltshire, England, Stonehenge is a ring of standing stones. Archaeologists argue early humans created Stonehenge between 3000BC to 2000 BC. While researchers are not exactly sure what early humans did at Stonehenge, it believed to be a burial ground after deposits of human bone were found at geoglyph. 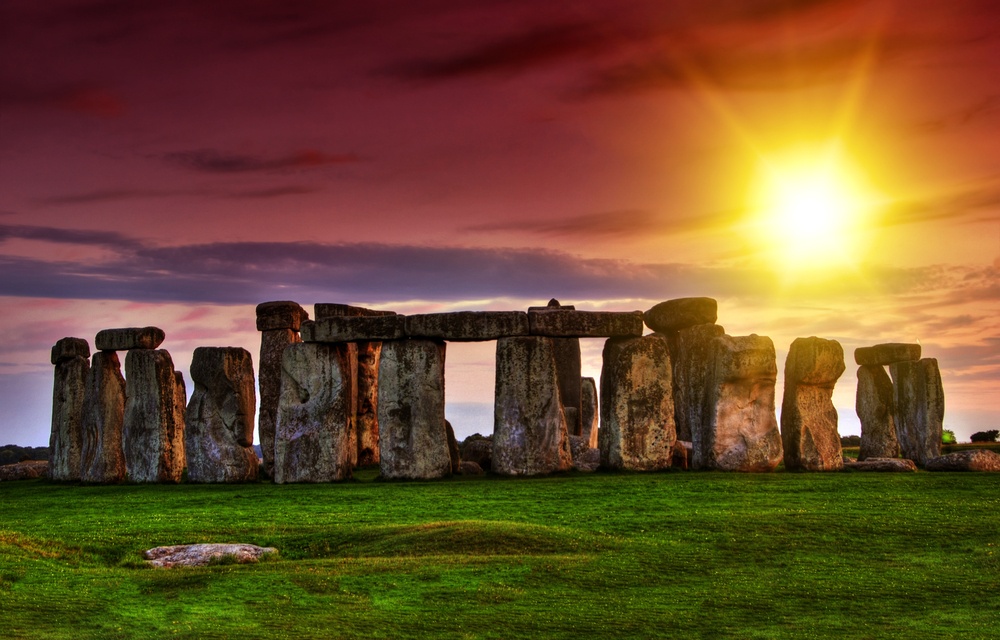 Researchers used flying drones and searched across the Amazon rainforest and made the discovery. Researchers published their findings in the Journal of Proceedings of the National Academy Sciences. Researchers argue rituals took place at the newly discovered geoglyphs. For instance, scientists claim that because few artifacts were found in these areas, it is reasonable to believe they geoglyphs were used only for special occasions.

Researchers made the discovery after recent day deforestation has made it easier for people to find these geoglyphs, which have been hidden by a thick forest of trees for over 2,000 years.

“The earliest phases at Stonehenge consisted of a similarly laid-out enclosure,” lead researcher Jennifer Watling, of the University of Sao Paulo, told the Telegraph.

Researchers argue the discovery adds fuel to the argument that humans traveled to South America before modern times. “The fact that these sites lay hidden for centuries beneath mature rainforest really challenges the idea that Amazonian forests are ‘pristine ecosystems,'” Watling says in a press release.