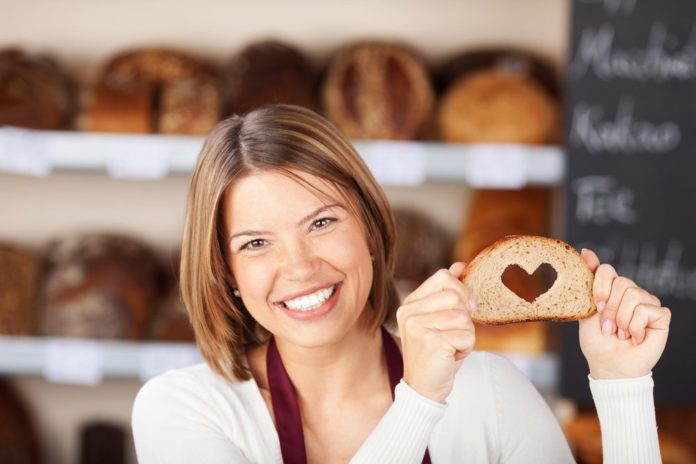 Researchers suggest switching to whole-grain foods may actually help you lose weight. How much weight can you lose by using whole grains? Well scientists say by eating whole-grain foods is just as good as taking a brisk 30-minute daily walk.

Whole grains foods lower the total number of calories the body can absorb during digestion and can also speed up metabolism.

Nutrition scientists J. Philip Karl was the lead researcher in the study. Karl made the discovery while working on his Ph.D. at Tufts University in Boston.

However, Karl’s research was able to establish why whole grains help the body. Karl found men and women ages 40 to 65 and during the first two weeks of the study everyone ate the same type of food. Then, Karl and his team determined how many calories each person would need to maintain their weight.

Afterwards, researchers randomly assigned people to eat whole-grain or a refined-grain food without changing their daily routine. Karl discovered that those individuals with whole-grain diet absorbed fewer calories and their metabolism was higher. Karl believes the fiber content helped those individuals lose weight.

“The energy deficit in those eating whole grains compared to refined grains would be equivalent to the calories you would burn if you were to walk about a mile [in] about 20 or 30 minutes,” he said.