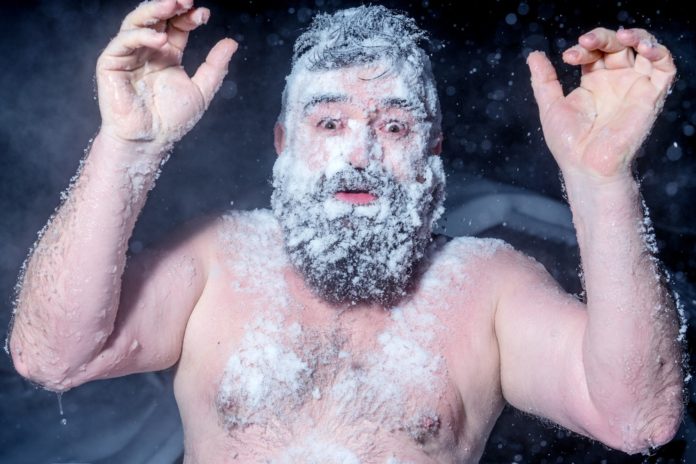 A new Candian study suggests men are at a higher risk of a heart attack following a major snowstorm.

What about women? Fortunately, researchers did not find a correlation between snowfall and heart attacks in women.

Dr. Nathalie Auger of the University of Montreal was the lead author of the study. Dr. Auger explained that both how much snowfall and the duration of the snow storm was linked to an increased risk of heart attack for men.

Researchers are not sure why men are more likely to have a heart attack. However, researchers believe it is due to snow shoveling.

“We suspect that shovelling was the main mechanism linking snowfall with MI. Men are potentially more likely than women to shovel, particularly after heavy snowfalls,” researchers explained in the study. “Snow shovelling is a demanding cardiovascular exercise requiring more than 75% of the maximum heart rate, particularly with heavy loads.”

“Snow shovelling is a demanding cardiovascular exercise requiring more than 75% of the maximum heart rate, particularly with heavy loads.”

Study Finds a Fever While Pregnant Increases Autism Likelihood By 40%...