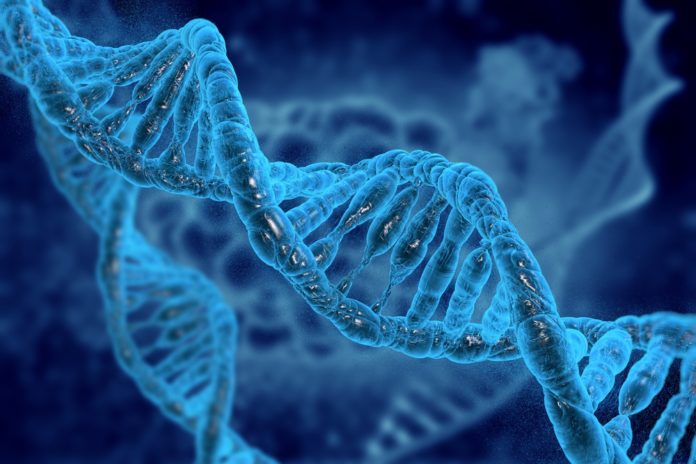 On Tuesday NAS said scientific advances that allow for gene editing of human cells is a “realistic possibility” and “deserves serious consideration.”

The report illustrates an optimistic view of technology known as CRISPR-Cas9. CRISPR-Cas9 allows for scientists and researchers to quickly edit genes.

However, researchers were not always so optimistic about CRISPR-Cas9. In December 2015, the NAS held an international meeting regarding the technology and said that it would “irresponsible” to use gene editing technology to treat diseases or correct possible genetic diseases until problems are solved.

But, the latest NAS report now calls for clinical trials for human genome editing be permitted. However, the NAS calls for the technology implemented for “serious conditions under stringent oversight.”

Before CRISPR, editing genes were not always accurate. But, CRISPR-Cas9 allows for scientists and researchers to precisely edit DNA. As a result, this new technology makes gene editing easier and more reliable. It also introduces the possibility for gene therapy to treat diseases.

The biggest ethical issue surrounding the technology is the use of the technology on human sex cells or embryos as it could affect the offspring and not the individual. The NAS report says this new sentiment towards gene editing “must be approached with caution, caution does not mean prohibition.”

Also, the report goes on to call out the possible levels of inequality that could arise from the technology.

“There is some indication of public discomfort with using genome editing for what is deemed to be enhancement, whether for fear of exacerbating social inequities or of creating social pressure for people to use technologies they would not otherwise choose,” the NAS said in the report.