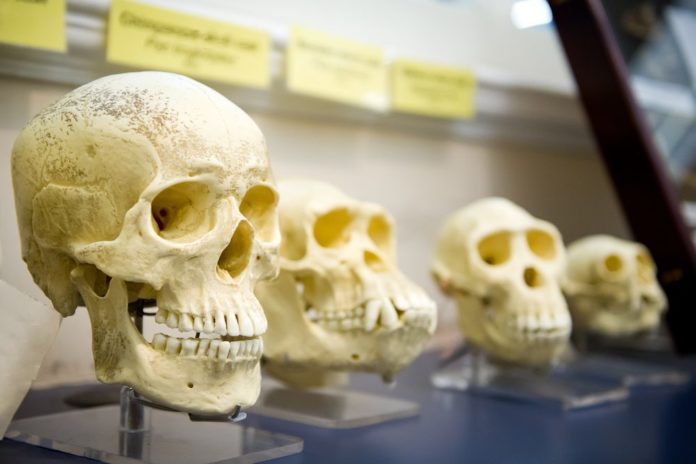 Several skulls found in Chena may reveal what the ancient humans who lived in the area were like before Homo sapiens took over.

Research had shown that Europe and Western Asian was dominated by Neanderthals before Homo sapiens arrived. However, remains from East and Central Asia have been hard to find.

Professor Erik Trinkaus, the researcher in the study published in the Journal of Science, said it was not impossible to say that the ancient skeletons that were discovered in Xuchang were linked to Denisovans.

However, it is unclear if they recent findings are connected to the Denisovans, a group known only by DNA analysis of bone fragments from Siberia.

Modern humans are classified as Homo sapiens, which originated out of Africa over 200,000 years ago before moving to Asia, Europe and other parts of the world 60,000 years ago. As they spread across the world, Homo sapiens displaced many preexisting types of ancient humans including the Neanderthals and the Denisovans.

The skulls from China date back 105,000 to 125,000 years ago and lack faces. However, researchers suggest there are similarities and differences to Neanderthals found elsewhere.

Professor Trinkaus explained to the BBC that there is a “certain amount of regional diversity at this time, but also there are trends in basic biology that are shared by everybody. And the supposed Neanderthal characteristics show that all these populations were interconnected.”

Overall, researchers are not sure what they discovered and how it connects to already recovered remains. However, Trinkaus asserts DNA evidence will be the key to understanding our ancient human history. “We must hope that ancient DNA can be recovered from these fossils to test whether they are Denisovans, or a distinct lineage.”