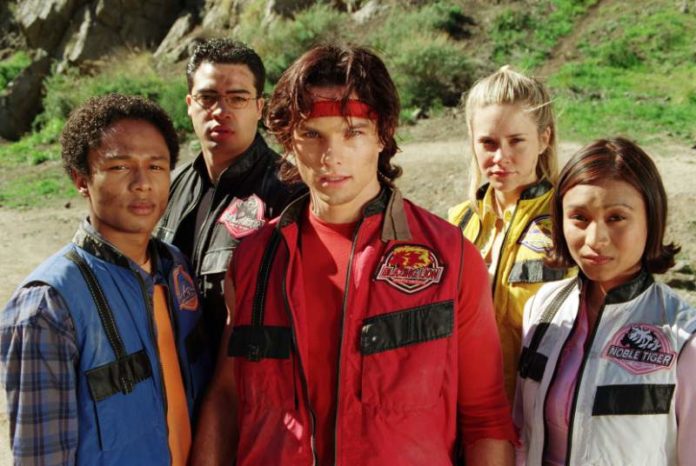 An actor who once played one of the Power Rangers in the hit superhero TV series Ricardo Medina, pleaded guilty to voluntary manslaughter for stabbing his roommate to death with a sword.

Prosecutors report Ricardo Medina, 38, entered the plea deal on Thursday in Antelope Valley Court. Medina admitted that he killed his roommate, Josh Sutter after the two roommates got into an argument at their home in January 2016.

Now, Medina faces six years in prison when he sentenced later on this month, according to a statement by the L.A. County district attorney’s office.

Last January, Medina was charged with the murder of Sutter following the fatal argument. Detectives reported Medina and Sutter had argued over the way Medina’s girlfriend had parked the car just before Medina stabbed Sutter with a sword. Investigators say Sutter forced his way into Medina’s room and that is when Medina grabbed a sword and stabbed Sutter multiple times before calling 911, investigators said. Medina first claimed that he killed his roommate in self-defense.

Medina has appeared in multiple TV shows including CSI: Miami and ER but, the actor was most known for playing the Red Lion Wild Force Power Ranger in the hit children’s superhero series Power Rangers Wild Force in 2002. He also played “Deker” in Power Rangers Samurai in 2011 and 2012.

According to the Los Angeles Times, Sutter moved to Los Angeles in 2011 to help his sister, who specializes in selling rescued dogs. However, Medina reportedly started acting “erratically” after Sutter was hired and the two would argue “frequently.” Sutter’s sister also told LA Times taht the six-year sentence is not long enough. “We just want him where he belongs, and to start trying to live again. That’s what Josh would want.”

Will Ferrell’s ‘The House’ Flops at the Box Office