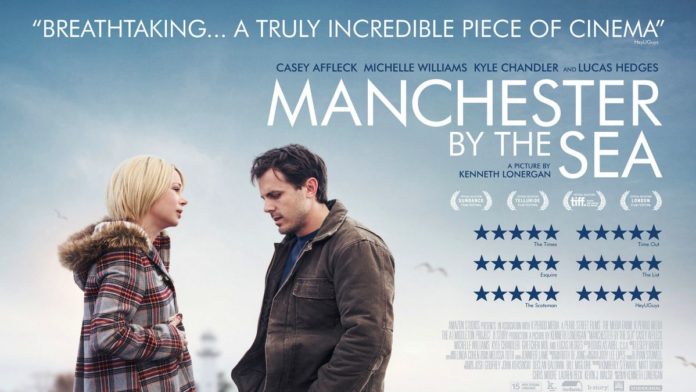 A New York couple was charged this week with murdering their adopted son. While this story is tragic, saddening, and horrifying enough, authorities argue that they may have gone the idea to kill their adopted son by watching a movie. What movie do you ask? The feature film that went on to win several Academy Awards this year, Manchester by the Sea.

The New York District Attorney says Ernest and Heather Franklin watch the movie on the night of February 28. Then two hours later their house was burned down with their teenage adopted son Jeffrey Franklin inside. In the film, the main character accidentally starts a fire that killed his children, and he’s told that he could not be prosecuted for his children’s death because the fire was an accident. The district attorney claims Ernest considered his adopted son, who was adopted five years ago, was a “handful” because he had special needs. In fact, Jeffrey’s adopted mom reportedly complained on Facebook about how difficult it was raising him because of his “bowel issues” and “urine control issues.”

Ernest reportedly told authorities of the fire was an accident which occurred while his wife was out shopping. Heather who is currently pregnant, reportedly said that she was driving around to various stores looking for a particular type of drug while the house burned down. The district attorney claims authorities believe they have proof she was not driving around. Also, the couple’s dogs have been let outside before the fire, and no one but Jeffrey was not inside the home. Also, the district attorney says that there is no evidence illustrating Ernest tried to rescue h is adopted son, and there is evidence that Jeffrey was killed even before the fire started. Heather and Ernest had been charged with numerous felonies including murder, arson, and tampering with physical evidence.

This is not the first time Manchester by the Sea was caught in the middle of a controversy. Following the Academy Awards, Casey Affleck’s sexual harassment lawsuit that was later settled out of court.