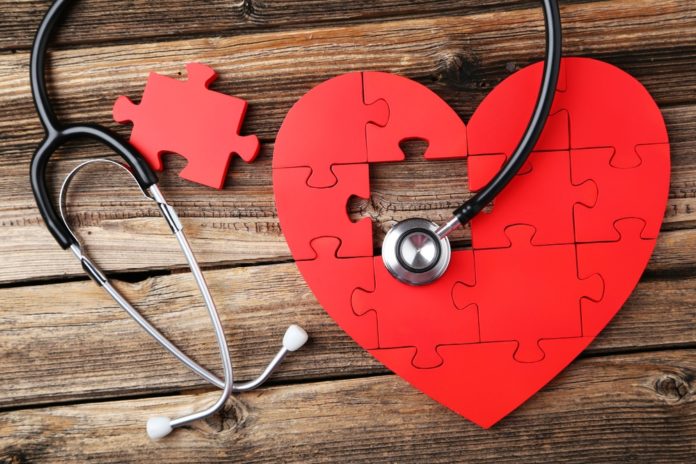 According to a new study, the trans-fat ban is linked to fewer heart attacks and strokes.

After New York banned trans fat in restaurants, the rates of heart attacks and stroke have dropped in the state. Researchers discovered that only three years after the prohibition and restriction of trans fat in restaurants was introduced to New York counties that banned trans fats experienced a 6.2% reduction in hospital admissions for heart attacks and strokes. Meanwhile, in comparison to New York counties that did not have the same restrictions.

As a result, the trans fat ban led to a 43 fewer heart attacks and strokes per 100,000 adults ages 25 and older in New York counties where trans fat was banned. The study was published today in the Journal JAMA Cardiology.

While the results of the survey were very encouraging, scientists were not that’s us prized as researchers early estimates predicted a 6.2% decline in cardiovascular deaths. Moreover, a 2009 study predicted that nearly eliminating trans fat from someone’s diet could prevent between 6 to 19% of heart disease related events.

The FDA is currently planning a national restriction against trans fats starting 2018. The FDA restrictions on transfer that will ban manufacturers and food preparers from using oils that contain unhealthy fats within the food. As a result, these new restrictions would nearly eliminate trans fat from foods, restaurants, and grocery stores throughout the country.

Restaurants and food companies have been gradually making steps towards eliminating trans fats from their foods and products in preparation for the upcoming 2018 FDA ban. That said, trans fats are found in a variety of foods including baked goods, fried foods, bread and other food products, according to the researchers in the study.

This news comes after a study found obese parents are less a child development issues. Currently, two out of three Americans are clinically obese, and researchers found overweight fathers and mothers leads to not only motor skills problems but also social issues.