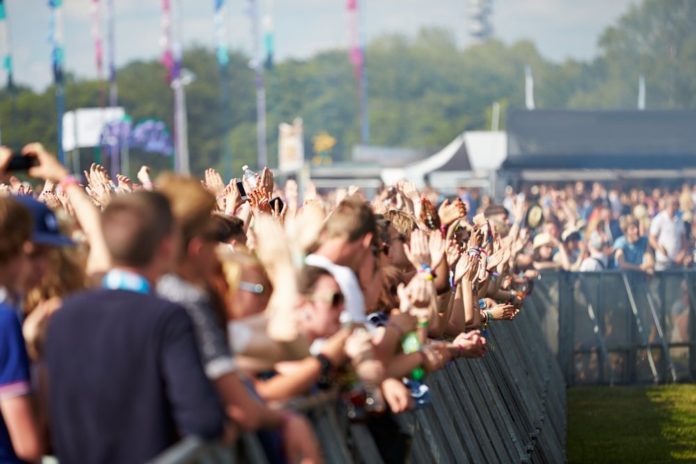 Coachella is one of the most popular music festivals in the country. The concert is filled with surprises, musical performances, and A-list stars. One of the festival goers was allegedly going there for more than the music. On Friday, a New York man was arrested after allegedly stealing more than 100 cell phones from concert attendees making one of the craziest crimes ever committed at his music festival.

Unsurprisingly, Reinaldo De Jesus Henao, 36, was caught after several concertgoers activated their “Find My Phone” app on their lost smartphones. Ultimately, the signals led them directly to him. The ordeal took place over several days, and it made an effort by concert attendees and police officers.

According to reports, police officers discovered that a lot of cell phones began missing at the Sahara tent at Coachella. As a result, police started dedicating more their resources to watching over the tents, but ultimately it did not help. It was not until people started using the find my phone feature on their phones that they were able to find the culprits.

At an event, this massive is pretty reasonable to believe that a significant number of people will lose their phones during a party filled weekend. But those who lost their phones can breathe easier now knowing that their phone was found. More than 130 phones were collected from Henao’s backpack, and most of them have been returned to their owners.

Ultimately came down to a partnership between police officers and festivalgoers tracking down the alleged slippery concert going thief.