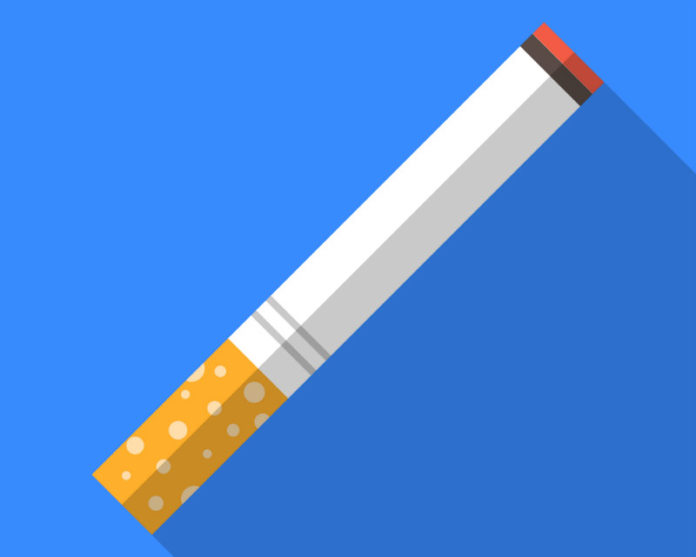 With commercials highlighting the dangers of smoking including causing cancer, how tobacco companies target certain demographics, and the lack of advertising, you would assume that the tobacco industry is struggling. But what if I told you that business is booming – Would you believe me?

Since 2001 the number of cigarettes sold in the United States has declined and decreased by nearly 40%. Over the past five decades, tobacco regulations have become more strict, and major tobacco companies have lost millions of lawsuits. However, the industry has reported an increase of 32% totaling over $90 billion in 2016.

According to a report from the Wall Street Journal, the increase in revenue can be attributed to three main factors. The biggest factor is that cigarette prices have skyrocketed Americans spent more cigarettes than on beer and soda combined in 2016. The average price of cigarettes has increased from $3.73 in 2001 to $6.42 in 2016. In fact, a pack of Camels in New York City can cost over $14.

The biggest factor that helps the tobacco industry is taxes. While federal estate taxes are taxing on American tobacco companies, in comparison to other countries, US tobacco companies are getting off easy. For example, an average pack of cigarettes in Britain is $10.90. 82% of that goes towards taxes. Meanwhile, in the United States, where cigarettes cost less than four dollars, 42% of an average pack goes towards taxes.