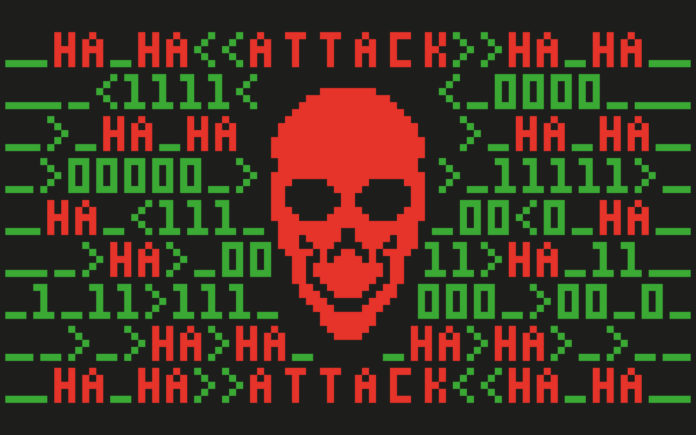 Despite an update from Microsoft to patch their long unsupported operating systems and an apparent kill switch that will allegedly shut down the ransomware, the Wanncrypt/Wannacry cyber attack continues to grow around the world. According to reports, at least “200,000 victims in at least 150 countries” have been affected by the cyber attack and the biggest theater’s seems to be businesses still running outdated or unsecured Windows systems.

According to reports, at least “200,000 victims in at least 150 countries” have been affected by the cyber attack and the biggest theater’s seems to be businesses still running outdated or unsecured Windows systems.

The cyber attack started on Friday, hitting computers in Russia, Europe and the United Kingdom. The cyber attack was so serious that the National Health Service was nearly shut down.

The New York Times reports that the kill switch was only a temporary fix to stop the spread of the virus and the hackers behind the attack can change the code and continue spreading the cyber attack. Now that the ransomware is back and containing to spread Europe’s Rob Wainwright is afraid of what will happen next.

“At the moment, we are in the face of an escalating threat,” he told the British network ITV on Sunday. “The numbers are going up. I am worried about how the numbers will continue to grow when people go to work and turn their machines on Monday morning.”

Other organizations including FedEx, spanish telecommunications company Telefonica, Renault, universities in China, Germany’s federal train system and Russia’s Interior Ministry were all affected by the attack. The most serious attacks were Britain’s public health system where surgeries had to be rescheduled.

The Kill Switch was reportedly one of the main reasons the bug failed to spread across the United States. However, that may not be the case starting this Monday as the virus can allegedly spread to a neighboring computer with pressing a single button.