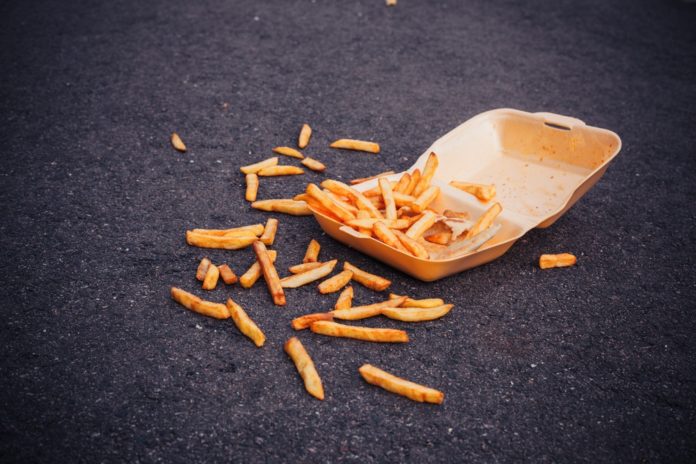 Study finds people who eat fried potatoes are more likely to die earlier than individuals who do not.

According to a recent study published in the American Journal of Clinical Nutrition, people who eat fried potatoes two or more times a week double their risk of an early death in comparison to individuals who avoid fried potatoes.

Dr. Nicola Veronese, the lead author of the study and a scientist at the National Research Council in Padova, Italy, says more and more people are eating fried potatoes around the world. In fact, according to the National Potato Council, Americans consumed 112.1 pounds of potatoes per person in 2014.

According to the US Department of Agriculture, the vast majority of potatoes consumption is processed french fries.

Veronese and his team monitored over 4,000 people aged 45 to 79 over eight years to study how people eat of potatoes and how it affected their health. Even though many individuals understand eating fried potatoes are unhealthy, there is not much data on the topic, Veronese explained to CNN in a statement. So, researchers decided to break up the 4,440 participants into groups and understand how frequently they ate potatoes and how it impacted their health.