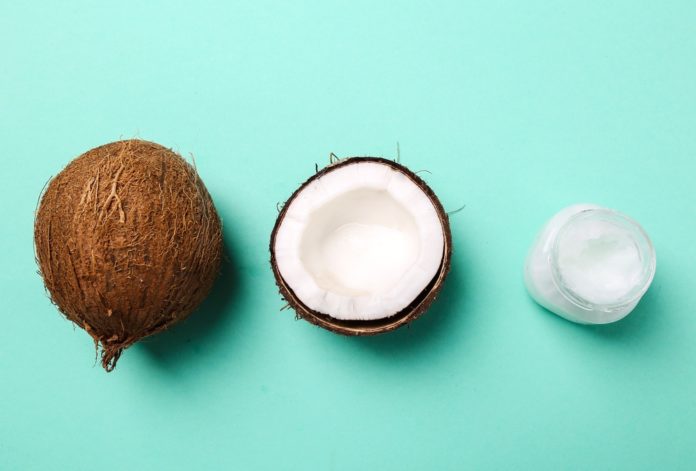 Coconut oil is as unhealthy as butter, according to American Heart Association.

On Friday, the American Heart Association updated their guidelines on fats, which are found in foods such as butter, beef, and coconut oil. While the organization acknowledges that the majority of saturated fats in the American diet come from animal products, it also says that plant products such as coconut oil can also contain saturated fats as well.

Concerning calorie and fat content, coconut has as many calories as olive oil. But unlike a tablespoon of olive oil, which as one gram of saturated fat, the same amount of coconut oil has 12 grams.

The American Health Association says the high amount of saturated fat content in animal products such as butter and coconut oil can raise levels of “bad” cholesterol. Scientists, nutritionists, and health experts say people should avoid saturated fats because they are linked to high cholesterol and type 2 diabetes.

As a result, olive oil is currently the healthier alternative.