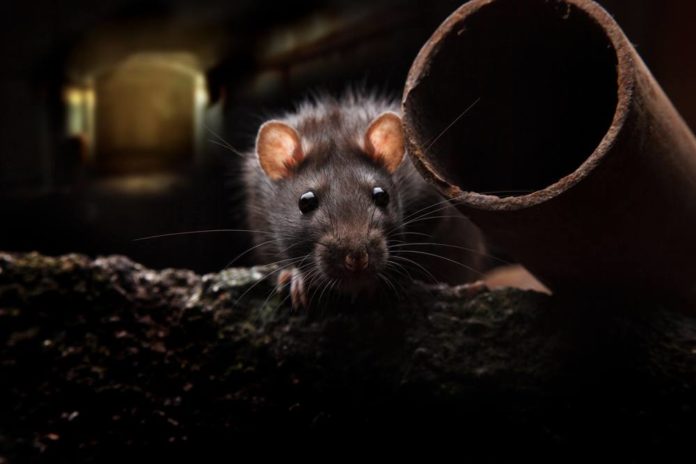 According to Santa Fe County, New Mexico health officials, two new cases of the plague have been confirmed in the state.

The New Mexico Department of Health says a 62-year-old woman and a 52-year-old woman were diagnosed with he plague. The two confirmed infections are the third confirmed case this year. Earlier this month, a 63-year-old man contracted the disease. All patients infected with the illness live in Santa Fe County and were hospitalized. There have been no deaths.

Health officials are investigating the homes of the patients to make sure that there are no additional risks to those living nearby.

There are seven cases of the plague on average, according to the Centers for Disease Control and Prevention. The disease can be deadly. However, it can be treated with antibiotics. That said, the earlier someone receives treatment, the better their chances.

The plague is typically transmitted to humans through bites of infected fleas. However, it can also be spread through contact with rodents or dead animals. The CDC says people can reduce their chances of contracting the disease by reducing the number of rodent animals around their homes, treating pets for fleas, and wearing bug spray in camping areas or around areas infested with fleas.

Ebola is Back, Several People Die After Contracting the Deadly Virus