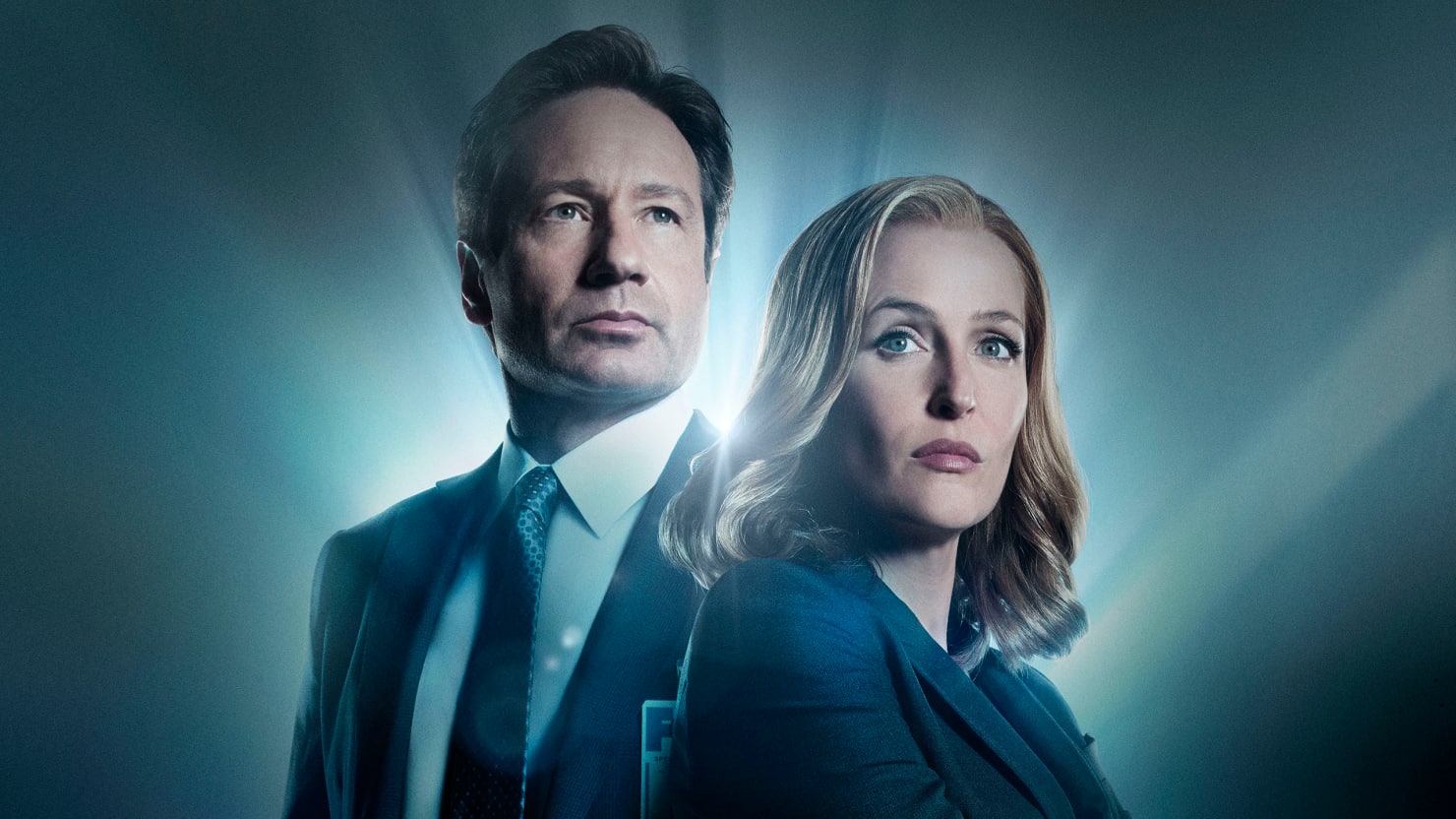 Earlier this week, The X-Files came under fire for not hiring female writers for the 11th season. A report by Indiewire reported the team of writers for the 11th season of The X-Files consists only of men. Then, a report by Nerdist showed out of 202 episodes, only six women were ever given writing credit on the show. As a result, the internet backlashed against the show including the show’s leading star Gillian Anderson. In fact, actress Gillian Anderson has spoken out about the show’s hiring problem.