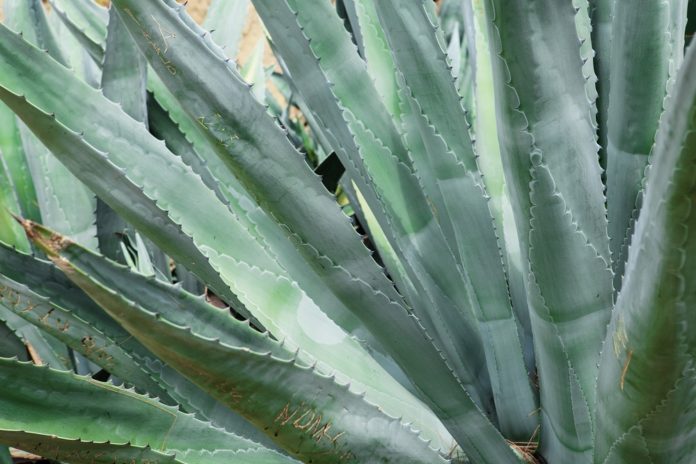 Vlogger accidentally poisons herself while eating a plant on live stream.

According to reports, a blogger accidentally poisoned herself while eating what she thought was an Aloe Vera plant. The Chinese internet star, who goes by the name of Ms. Zhang, was live streaming herself demonstrating the benefits of the plant. However, she purchased the wrong type of plant, which did not have any health benefits at all. In fact, it was poisonous.

Apparently, the 26-year-old ate an Agave Americana, a poisonous plant from Mexico.

The video has gone viral on Chinese websites, after it had become apparent she poisoned herself. At first, Ms. Zhang is heard saying “yum” then she realized there was a problem, complaining the plant tastes bitter.

She quit her live stream and immediately went to the hospital because her mouth had gone numb and her throat was burning.

The Shanghaisst reported that doctors found the video blogger with rashes and blisters and were forced to pump her stomach. She is reportedly now in stable condition. The agave plant is typically used to make tequila. However, according to

This news comes after an aspiring YouTuber tried a prank and ultimately killed her boyfriend. The Norman County Sheriff’s Office in Minnesota said on Wednesday that Monalisa Perez, 19, shot her 22-year-old boyfriend, Pedro Ruiz III, in the chest at close range with a handgun as Ruiz was holding an encyclopedia that was supposedly able to block the bullet.