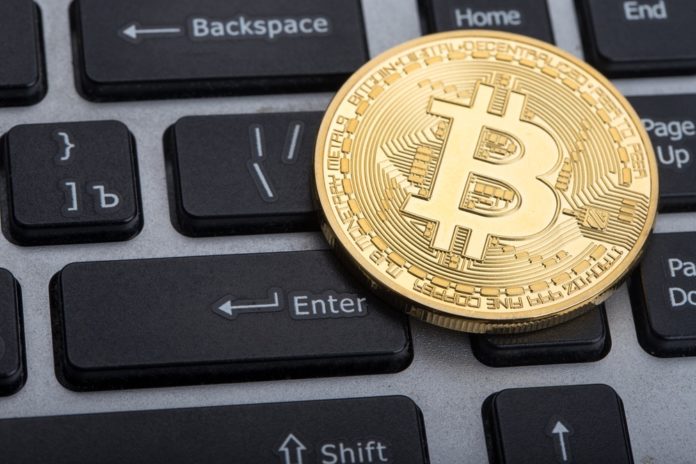 After reaching $4,000 on exchange markets over the weekend, Bitcoin cryptocurrency is continuing to rise, reaching a record $4,300 on Monday. Let me put that into context; Bitcoin is nearly trading at about $1,000 higher than a week ago, according to research from the Coinbase currency exchange.

According to CryptoCoin News, “The Bitcoin market cap soared past $70 billion.” Not to mention, “Bitcoin now has a greater total valuation than payment-processing behemoth PayPal”.

It is important to note that bitcoin could be bought for around $570 just about a year ago, illustrating a rise of around 645% in 12 months.

Coindesk says the market capitalization of all cryptocurrencies reached a $138 billion on Monday.

So what is causing the rise in the valuation of bitcoin?

The growth can be linked to several factors ranging from political concerns to a recent split into two currencies – the first being Bitcoin classic and Bitcoin cash. The change, which started on August 1st, was made to give the money a larger infrastructure. It also allowed for large trades in the currency to take place more frequency.

This speaks volumes for a currency that was introduced in 2009. Bitcoin has steadily accumulated both users and investors. Then blockchain, the technology that underlies bitcoin, has been embraced by professionals and experts including Fidelity, which now allows customers to track investments in cryptocurrencies, and Goldman Sachs.

But, there is also a growing demand for the cryptocurrency. Finance executive told CNBC that South Koreans had shown interest in the currency as the political disagreements between the United States and North Korea reach a tipping point. The network also reported a keen interest in Japan, with the yen accounting for over 40% of bitcoin purchases.