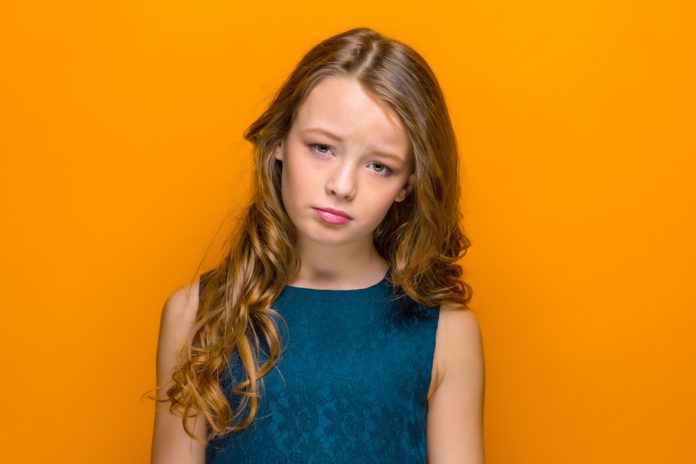 Researchers from the University of Liverpool and University College London analyzed data on more than 10,000 children born in 2000 to 2001 and found nearly 1 out of 4 girls and 1 out of 10 boys are depressed by the age of 14.

As part of the Millennium Cohort Study, kids ages 3, 5, 6, 11 and 14, were study following a survey on children’s mental health. Researchers asked parents about signs of depression.

Based on the 14-year-olds reporting of emotional problems, 24% of girls and 9% of boys suffer from depression.

The study was published in the National Children’s Bureau, which also investigated links between depressive symptoms and family income. Based on the research, 14-year-olds from higher-income families were less likely to have symptoms of depression in comparison to teens from lower incomes.

Parents involved in the study also report emotional problems were nearly identical for both boys and girls throughout childhood. Increasing from 7% of children at age 7 to 12 percent at age 11. However, by the time children turn 14, emotional issues become more common in girls with 18% report having symptoms of depression and anxiety, in comparison to 12% of boys.

Problems with behavior such as fighting and being rebellions decreased from infancy to age 5, however, rose again at age 14. Boys were more likely than girls to exhibit behavior problems throughout childhood and early teenage years.

As 14-year-olds’ own reports of their emotional issues were different than their parents, the research illustrates why it is important to consider young people’s perspectives on their own mental health, according to a statement by the University of Liverpool.

The lead author of the study, Dr. Praveetha Patalay from the University of Liverpool’s Institute of Psychology, Health, and Society, said in a statement, ““In recent years, there has been a growing policy focus on children’s mental health. However, there has been a lack of nationally representative estimates of mental health problems for this generation.”

The director of the Millennium Cohort study, Emla Fitzsimons argued that the research results “provide evidence that mental health problems among girls rise sharply” as they become teenagers.” That said, Fitzsimons argued, “further research using this rich data is needed to understand the causes and consequences of this”.

The study, entitled “Mental ill-health among children of the new century’, can be found here.