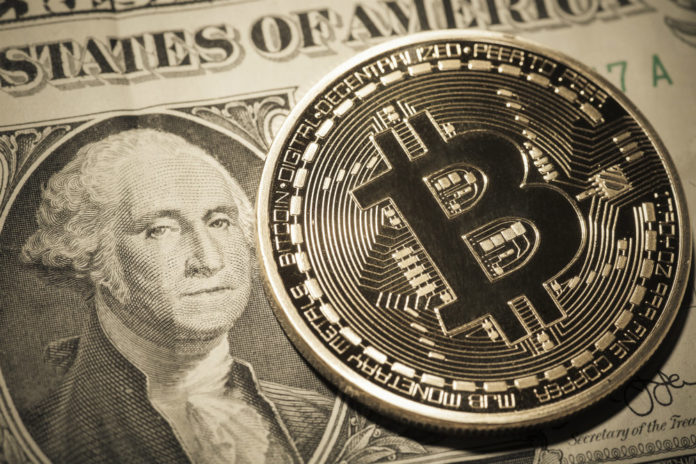 Over the weekend, Showtime websites were reportedly found to be running a script that allows the websites to mine visitors’ extra CPU power for the cryptocurrency.

Users on Twitter pointed out that the afflicted sites including showtime.com and showtimeanytime.com were mining for the cryptocurrency, but the script has since been removed according to reports from Gizmodo.

The crypto mining Javascript program is known as Coinhive.That said, some ad-blockers have now included Coinhive on the list.

Script mines the cryptocurrency known as Monero. The program was launched three years ago and was made as an alternative to banner ads as a way for website owners to gain revenue and avoid ad blocking.  30% of the earnings go to Coinhive, while sites using the service, keep the rest of the revenue.

Coinhive has updated their site to say the following:

“We’re a bit saddened to see that some of our customers integrate Coinhive into their pages without disclosing to their users what’s going on, let alone asking for their permission.”