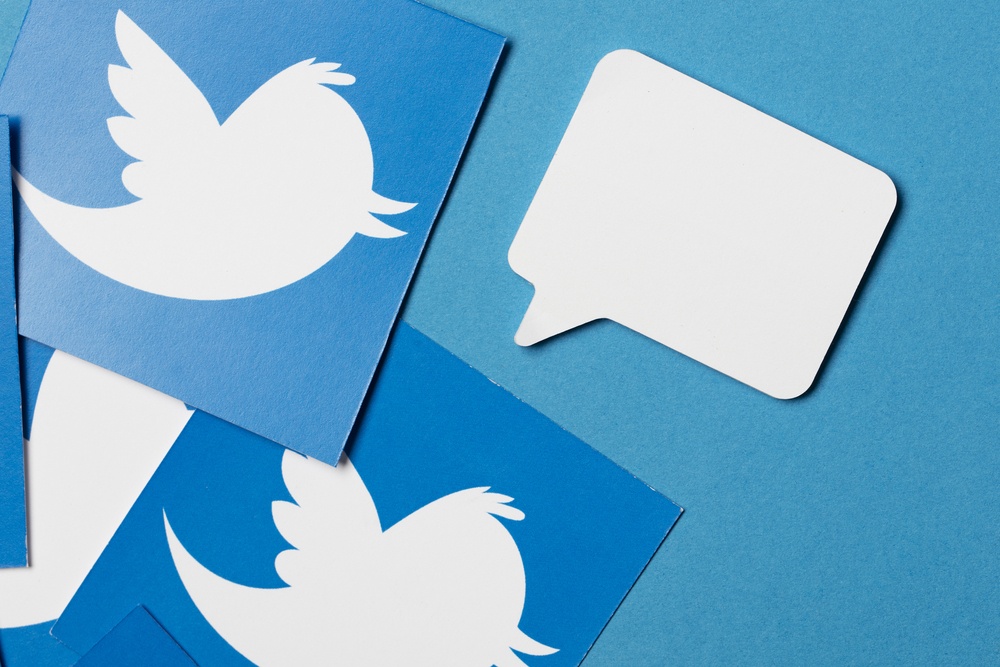 The tweets in your time line are going to get a bit longer. Twitter announced on today that the company has started testing 280-character tweets, increasing the previous character limit, in an effort to help users share their thoughts and ideas.

“Our research shows us that the character limit is a major cause of frustration for people tweeting in English,” the company said in a blog post. “When people don’t have to cram their thoughts into 140 characters and actually have some to spare, we see more people Tweeting — which is awesome!”

Currently, only 9% of all tweets today are exactly 140 characters, Twitter explains in a statement. It is reasonable to believe that many users limit their number of characters to not exceed that 140 character limit. Now Twitter hopes to increase the amount of content on their platform by increasing the character limit in what the company explains is “languages impacted by cramming,” which includes every language except for Japanese, Chinese, and Korean.

The idea for excluding those languages is the belief that users can fit more thoughts into fewer characters based around their written languages. For example, the average length of a tweet in Japanese is only 15 characters.

Twitter has talked about expanding the tweet length for several years. In fact, by 2015, the company was moving closer toward introducing tweets of up to 10,000 characters, according to sources close to The Verge. It was being developed to create a new ranked timeline, which was being set up instead of a chronological timeline feed to show the users the best tweets first.

That said, the move to larger characters sets is still controversial. Twitter’s identity has been linked to short messages. 10,000 character limits in Facebook, would only confuse the issue. In addition, in 2016 Twitter announced an optional ranked time like that showed “the best tweets first,” followed by standard chronological order.
Overall, this is a radical step and will change the way users use the platform. How it will it affect the platform, we will have to see.

“We understand since many of you have been Tweeting for years, there may be an emotional attachment to 140 characters — we felt it, too,” the company said in its blog post. “But we tried this, saw the power of what it will do, and fell in love with this new, still brief, constraint. We are excited to share this today, and we will keep you posted about what we see and what comes next.”