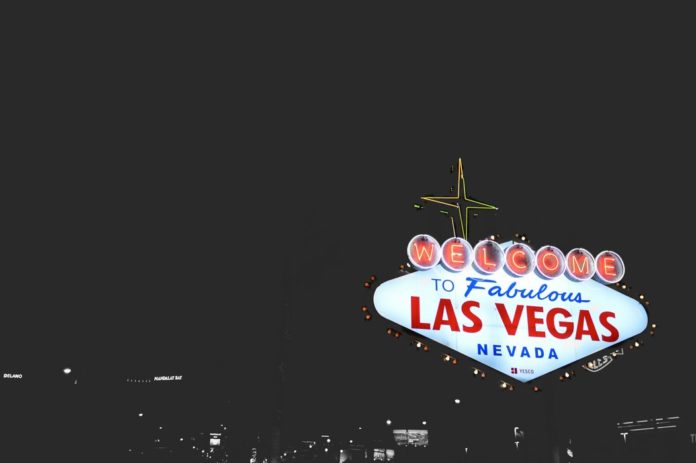 60 Minutes reports the Las Vegas gunman Stephen Paddock took notes and calculated the distance from his window to the victims below and the trajectory of his bullets from the height of his room to “know where to shoot” and kill his victims below. The calculations were on a note found by the police who stormed Paddock’s room and were the first to see his body, the number of weapons, and ammunition in his hotel room.

As part of the 60 Minutes episode that airs on Sunday, October 8th, Bill Whitaker speaks with Clark County Sheriff Joseph Lombardo. Other police officers were interviewed on the report including Las Vegas Metropolitan Police Department Detectives Casey Clarkson and Matthew Donaldson, and Sergeant Joshua Bitkso and officer David Newton from the K9 unit.

Officer Newton explained that he found a note on the nightstand near his shooting platform. “I could see on it he had written the distance, the elevation he was on, the drop of what his bullet was going to be for the crowd. So he had had that written down and figured out so he would know where to shoot to hit his targets from there.”