Bitcoin’s valuation has surpassed $5,000 for the first time on Thursday. The value of Bitcoin has jumped 8% on the day as investors gain more confidence in the cryptocurrency market.

Bitcoin is the biggest and most popular cryptocurrency. Since the start of 2017, the value of the cryptocurrency has increased by 500% this year. It is important to note that the valuation of Bitcoin is highly volatile and more difficult to sell than traditional assets. On Wednesday, Russian President Vladimir Putin warned of the risks surrounding the cryptocurrency market. In fact, Russia’s central bank said they are considering banning cryptocurrency trading websites.

That said, Goldman Sachs is reportedly considering offering bitcoin trading and even China is considering easing restrictions of the cryptocurrency.

So what is causing the rise in the valuation of bitcoin? 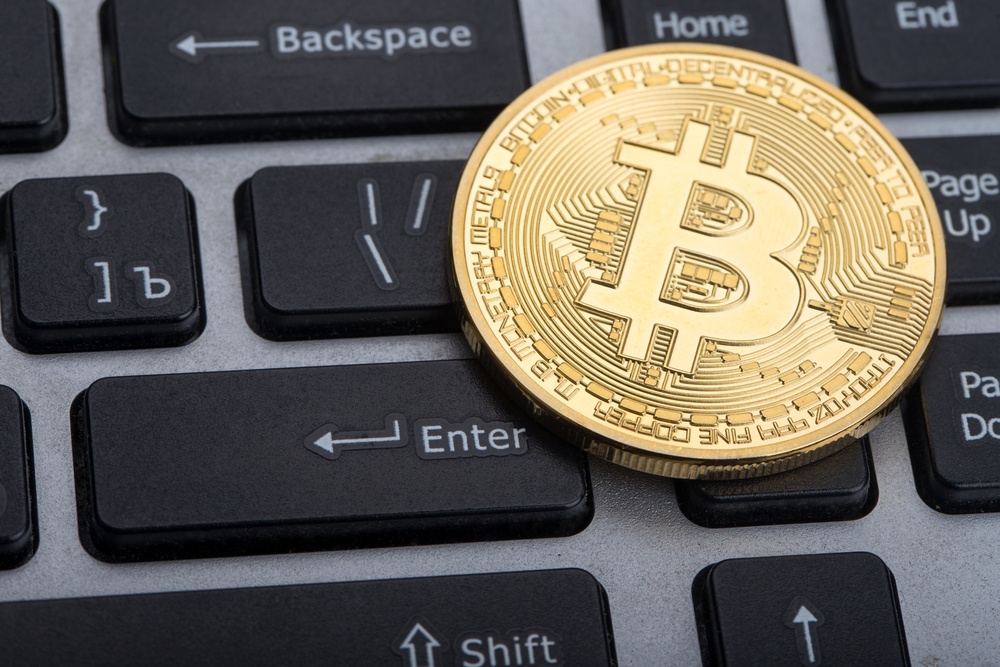 As we previously reported, the growth can be linked to several factors ranging from political concerns to a recent split into two currencies – the first being Bitcoin classic and Bitcoin cash. The change, which started on August 1st, was made to give the money a larger infrastructure. It also allowed for large trades in the currency to take place more frequency. It is important to highlight the fact bitcoin could be bought for around $570 just about a year ago.