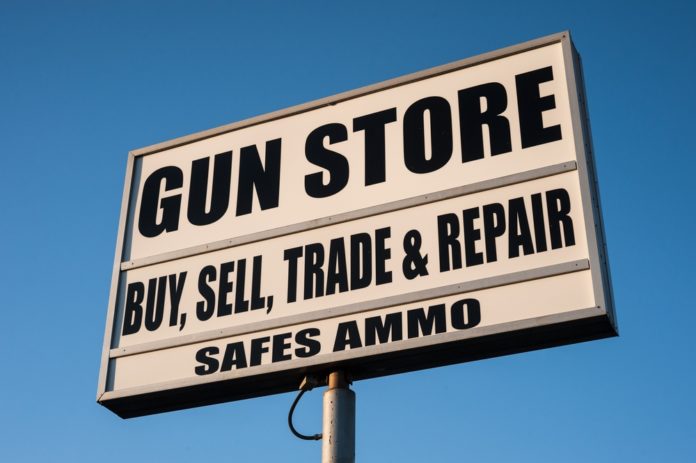 On Sunday, Devin Patrick Kelly ran into First Baptist Church in Sutherland Springs, Texas, and started shooting, killing 26 people and injuring 20 more. kelly, a 26-year-old former Air Force Air Man, had been court-marshaled in 2012 and accused of assault his wife and stepson before being dishonorably discharged. There have been many questions as to how he was able to purchase a gun with a dishonorable discharge, however, a new statement from the Air Force suggest it was a  clerical error that allowed him to get hold of a gun.

According to a statement from the Air Force, they failed to enter Kelly’s domestic violence court-martial into a federal database which would have prevented him from buying a gun.

“The Air Force has launched a review of how the service handled the criminal records of former Airman Devin P. Kelley following his 2012 domestic violence conviction. Federal law prohibited him from buying or possessing firearms after this conviction.”

The statement also claimed, “the service will also conduct a comprehensive review of Air Force databases to ensure records in other cases have been reported correctly.”

This information is arguably important due to the fact that Kelly’s crime was likely motivated by his domestic violence. A new report implies that his grandmother-in-law may have been one of the people he killed and that his mother-in-law was a member of First Baptist Church.