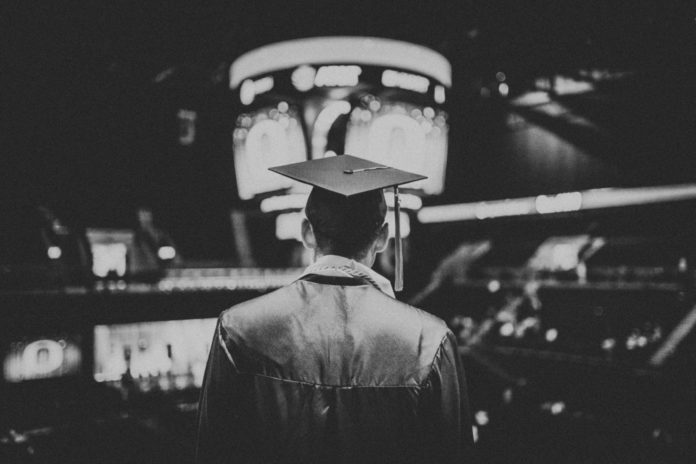 There is increasing evidence suggesting that using laptops during lectures actually decreases learning, which can result in lower grades.

According to The New York Times, researchers at Princeton University and the University of California asked a group of students to take notes at a lecture using pen and paper while another group used laptops. Scientists found students who used a laptop did not understand the lecture as well as those who wrote with their notes out by hand. Researchers believe this was because students who wrote notes by hand had to process what the lecturer was saying and, in effect, summarize what was being said to keep up with the lecture. Moreover, they found that laptop note takers had a “Tendency to transcribe lectures verbatim,” which mean they were less likely to process the information in their own words, thus preventing them from understanding what was being explained.

Another study by scientists at York University and McMaster University tested students by asking them to look things up on their laptop that were unrelated to their lecture. Researchers found that the distraction caused them to remember less of the lecture, and those sitting near them were also affected as well.

Then, a study from the United States Military Academy tested students’ achievements in an economics class by comparing student performance based on whether laptops or tablets were restricted, unrestricted or permitted at all. The study found that the students who did not have access to a device performed significantly better than those who did.

As technology progresses, writing things by hand is becoming less common as gadgets and speech recognition software continues to replace traditional pen and paper. But, it’s been proved that handwriting improves motor skills, memory, and creativity. Despite note taking with a  laptop makes you faster, you may want to think about how much information you are actually retaining.

Kris Jenner: Filming Was “Therapeutic” for Kim Kardashian After the Paris...