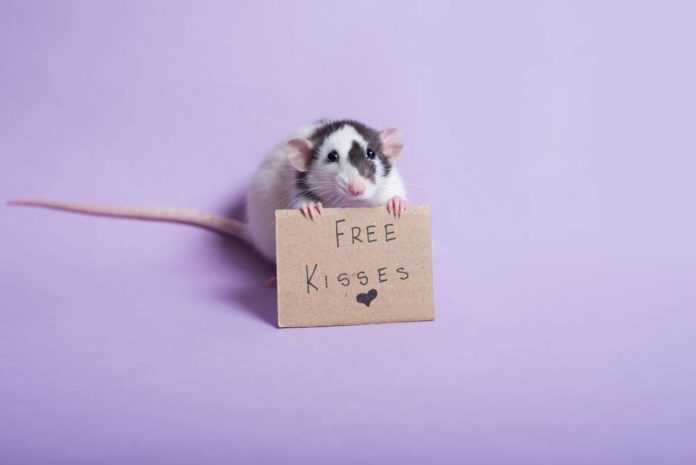 After a norovirus outbreak in Chicago caused a school to temporarily close, the CDC reveals a Seoul virus outbreak.

The Centers for Disease Control and Prevention have discovered a link between pet rats and a Seoul virus outbreak. After working with the Illinois and Wisconsin Department of Health Services, the CDC discovered virus infections in eight different people who worked at rat-breeding facilities.

This type of virus infection in the United States is not common. In fact, this is the first known outbreak linked to pet rats.

The investigation into the virus first started in December after a rat breeder was hospitalized after exhibiting a fever, headache and other symptoms. The CDC then tested the blood and confirmed that the infection was caused by the Seoul virus. A family member who worked with rats also tested positive for the virus. Fortunately, they have recovered.

The CDC points out that after an investigation “several rat breeders that supplied the initial patient’s rats revealed an additional six cases of Seoul virus at two Illinois rat breeding facilities,” the CDC said.

Health Departments will be working with the CDC to continue investigating the virus outbreak. Furthermore, the CDC will be reaching out to rat breeders to further investigate how people became exposed to the virus.

What is the Seoul virus?

Seoul virus spreads after someone comes into contact with infected blood, saliva or other infectious bodily fluids. Asia has a high rate of Seoul infections. Symptoms include fever, severe headaches, abdominal pain, blurred vision, or a rash.  However, the recovery rate for this type of virus infections are high.

To prevent a Seoul virus infection, the CDC suggests for people to frequently wash their hands. The CDC also recommends rat owners to keep rodents secured in their cages, clean and disinfect rodent areas. In addition, rodent owners should avoid bites and scratches from rats.