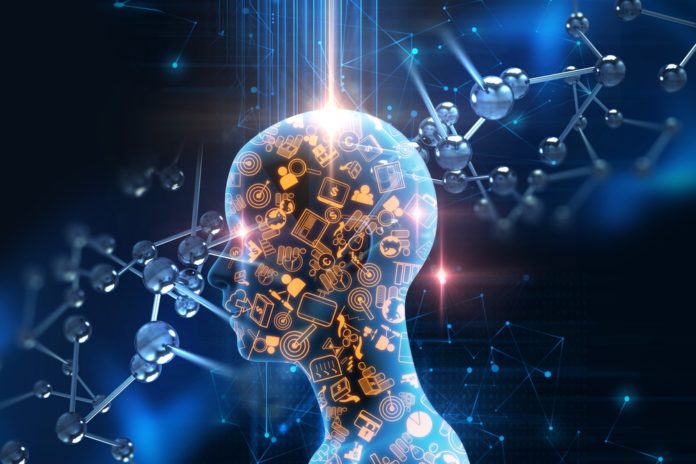 As Silicon Valley invests into Artificial Intelligence, one university’s research team is working on making A.I. to see like humans.

In a statement, Northwestern Engineering’s, Ken Forbus, explained that they were able to create an A.I. computational model to answer spatial reasoning questions at the same intelligence level as the 75th percentile of Americans; the Northwestern University researchers were able to make an A.I model slightly smarter the average US citizen.

“The problems that are hard for people are also hard for the model, providing additional evidence that its operation is capturing some important properties of human cognition,” Forbus explained.

Researchers used CogSketch, an artificial intelligence platform developed by Ken Forbus. According to their website, CogSketch is a ‘sketch understanding program’ that allows for a computer to understand pictures. “CogSketch has been used by cognitive psychologists to gather data in laboratory experiments and by AI researchers to explore spatial reasoning,” the Northwest Qualitative Research Group explains on their website.

Ultimately, CogSketch is a tool that allows for psychologists to gather data in laboratory experiments and for A.I. researchers to understand and explore how people understand objects otherwise known as spatial reasoning.

The results of the study were published in the Psychological Review and researchers explain that the ability to solve complex problems is what makes humans different than most animals. In turn, researchers explain that developing A.I. systems that can think like a human, can potentially change the way artificial intelligent computers connect with humans.

“Most artificial intelligence research today concerning vision focuses on recognition, or labeling what is in a scene rather than reasoning about it,” Forbus said. “But recognition is only useful if it supports subsequent reasoning. Our research provides an important step toward understanding visual reasoning more broadly.”