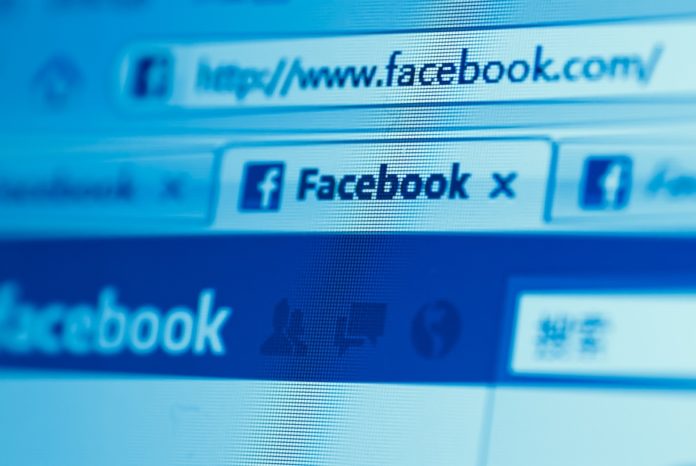 A woman in Ohio is now facing time in prison time after going live on Facebook and taping her child to a wall, ABC 6 reports.

The mother allegedly felt that it was a better way to punish her child instead of “whooping” her 2-year old toddler.

Shayla Rudolph, 18, took a nearly 20-minute video of her 2-year-old on the wall. In the video, you can reportedly see her son taped to the wall by his arms and head. In addition, in the video you can overhear her say, “You got the best mommy in the whole wide world.”

Not to mention, the teen mom she says, “Parents don’t need to whoop the kids. All you gotta do is tape them to the wall.”

You can also see the Rudolph had even put tape over the child’s mouth.

According to multiple reports, a viewer of the Facebook Live video filed a complaint to Franklin County Children’s Services. Rudolph was later arrested and charged with third degree felony abduction.

Facebook Live has been seen as the focal point of many controversies. Last Sunday, the Steelers defeated the Kansas City Chiefs and the Steelers’ star wide receiver, Antonio Brown, decided to go live on Facebook and share with the world what was going on inside the Pittsburgh locker room. Unfortunately for Brown, it launched a major controversy with former teammates bashing Brown.

Then there’s the Facebook Live video that appeared online earlier this month. In the video it showed four African American men taunting, beating and humiliating a white special-needs teenager. Those teens are now facing felony charges including kidnapping, hate crimes and battery charges.