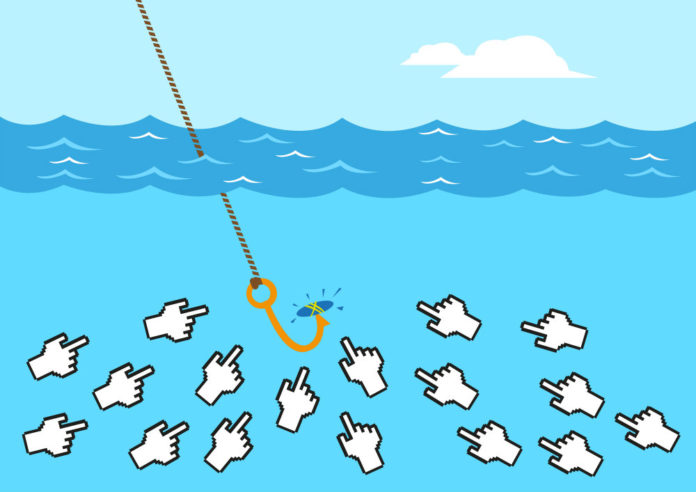 A new study has devised way to stop the spread of fake news. Researchers suggest pre-exposing readers to a small “dose” of misinformation can help stop people from believing fake news articles.

Published in the journal Global Challenges, Sander van der Linden and his team of researchers, studied how to stop the spread of climate change misinformation. Over 2,000 US residents were presented with two opposing claims about climate change. When presented at the same time, people were unable to delineate fake news from real news. However, when readers were given a warning about misinformation, fake news had less of an impact.

Cambridge University researchers found the spread of misinformation is similar to a virus. Social psychology scientists argue that by pre-exposing readers with information about misinformation, then it can help people identify fake news stories. As a result, readers become less persuaded by misinformation the next time they see it.

This new study is based on a theory developed over 50 years, by social psychologist William J. McGuire, called the Inoculation Theory. The Inoculation Theory is the process of supplying information before the communication process takes place; the goal of the process is to make the receiver become more resistant to being persuaded.

Many groups blamed Facebook for spreading false information. Facebook’s CEO, Mark Zuckerberg responded by saying, “The problems here are complex, both technically and philosophically,” Mr. Zuckerberg wrote. “We believe in giving people a voice, which means erring on the side of letting people share what they want whenever possible.”

Facebook is working on preventing the spread of misinformation on the website. The social network has launched several projects to prevent the spread of misinformation including: partnering with third party fact checking groups, hiring CNN’s Campbell Brown to lead their news division, implement new initiatives to help journalists spread factual information, and educate Facebook users to spot fake news stories.

Researchers Discover a Caterpillar that Can Eat Plastic