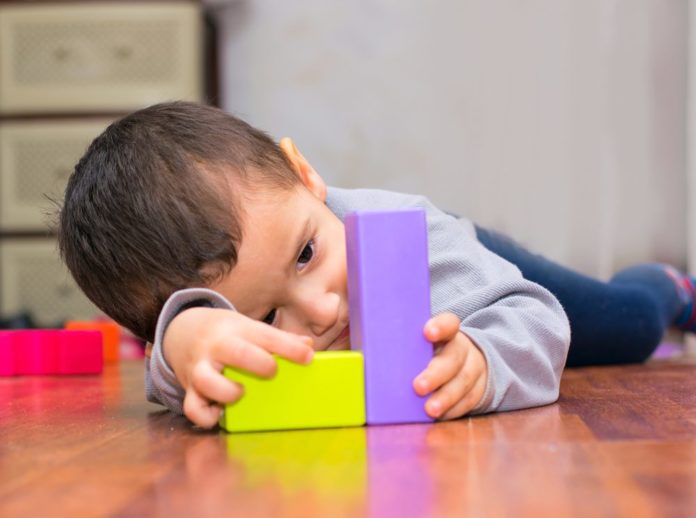 Researchers may have found a new way to treat Autism.

Arizona State University researchers are taking an out of the box approach to treating autism. Scientists are focusing on improving the type of bacteria found within the stomach by doing fecal microbial transplants.

In a small study of only 18 participants with autism disorders, subjects underwent a 10-week treatment program. The program included a bowel cleanse, antibiotics and daily fecal microbial transplants over the course of eight weeks.

Researchers report that the study showed long-term benefits, including an 80% improvement of gastrointestinal symptoms associated with autism disorders. In addition, Arizona State University researchers found a 20 to 25% autism-behavior improvement. For instance, scientists found an improvement in social skills and sleeping habits.

James Adams, ASU President’s Professor of materials science and engineering and one of the lead researchers praised the results of the study. “We look forward to continuing research on this treatment method with a larger, placebo-controlled trial in the future,” Adams said.

Arizona State University has been actively studying autism as it relates to gut bacterial. In 2013, ASU researchers analyzed the type of bacteria found in children diagnosed with autism spectrum disorder and discovered a link between the type of gut bacteria and patients with autism. In order to test their results, researchers began feeding mice a beneficial type of bacteria that is known to affect mental health and noticed improvements.

Around the world there are approximately 22 million people with autism. The disease most often occurs in boys with about 1.5% of children in the United States diagnosed with Autism Spectrum Disorder.