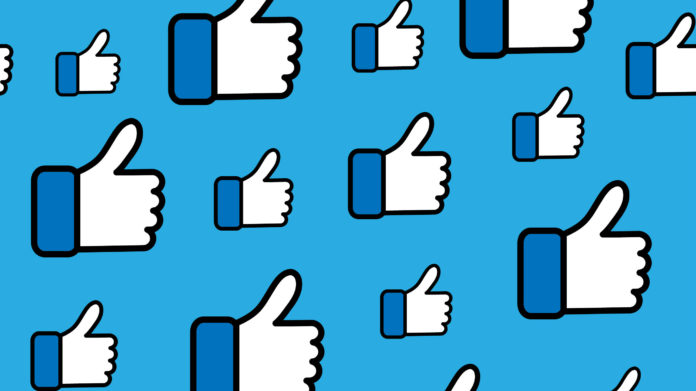 Facebook’s VP of Product Management, Will Cathcart, announced on Wednesday updates to their Trending news feature. Facebook reports the new trending topics will feature three new changes. A publisher headline below each topic name. An improved system lists what is currently trending. Also, everyone in the same area will now see the same trending topics.

Starting today, publisher headlines will provide more information about what is currently trending on Facebook. Facebook says this was the most requested feature since the company last updated their Trending feature.

“These are the same headlines appear when you hover over or click on a Trending topic, but people told us they wanted these headlines directly within Trending, too,” Cathcart explained.

Facebook says the headline will appear automatically based on several factors surrounding engagement of the news article, the publisher, and whether other news outlets are reporting on that story.

Now, the new Trending feature will focus on what is popular surrounding a group of topics in order to capture a wider range of news and events.

Finally, Facebook announced the Trending feature will no longer be personalized and based around a user’s interest. Everyone in the same area will see the same topics. The company explains this is to make sure people do not miss out on important news that may not appear on their News Feed.

The changes will become effective immediately as the company says they are responding to Facebook user’s feedback in order to provide a “valuable Trending experience.”

Last summer, the social network reportedly fired 15 editors from their trending news team. The decision to fire writers came after a report from Gizmodo revealed how the Trending featured worked and allegations the feature suppressed conservative news reports.

Since then, the company moved away from using actual people choosing what is listed on the Trending section to an algorithm. Facebook explains “Topics are selected by an algorithm and are reviewed by a team to ensure they represent real-world events.”

Ultimately, this is another move by Facebook to combat fake news on the social network. The company has hired new staff, increased reporting efforts, and a new journalism initiative.