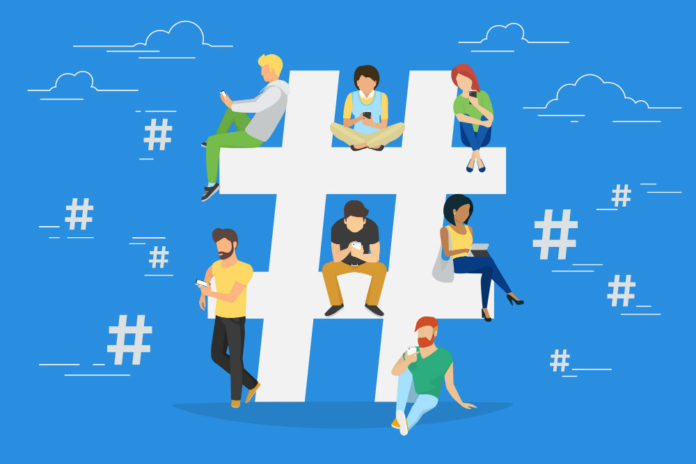 50% of college admission officers report checking a student’s social media account, according to a new study.

New research points out as teenagers use social networks to share parts of their lives with their friends and family, college admission officers are now reviewing their social media profiles.

Researchers involved in the study report that while 50% of college admissions officers report looking at an applicant’s social media profile it does not mean that every applicant is getting their social internet history analyzed. However, Social U explains an applicant may not know that their social media accounts are being reviewed.

The Social U Founder, Julie Fisher, also pointed out the likelihood of an admissions officer to review a student’s social media profile increases when the applicant is applies for a scholarship or had a disciplinary record. “While students may never know if their social media profiles are being reviewed, it is wise to take steps now to make sure their social media accounts reflect their character and academic commitment,” Fisher said.

Social networking companies are making it easier for people to broadcast facets of their lives to the public. Earlier this week, Instagram debuted Live Stories. Live Stories allow for Instagram users to go livestream what is going on in real time.

Meet Meitu the Selfie App Everyone is Talking About