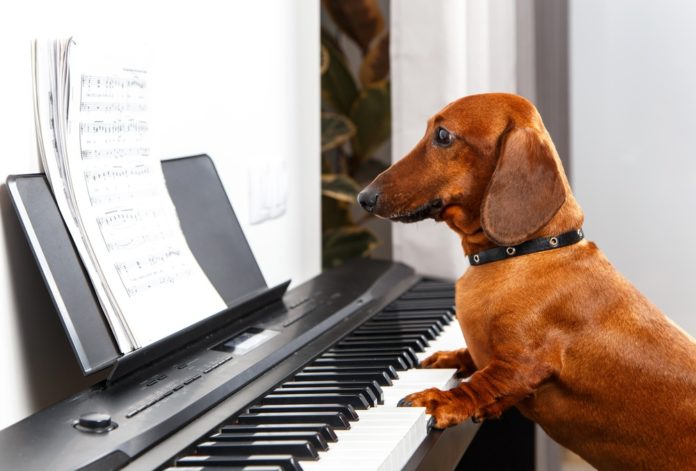 Do you own a dog that needs to relax? A new study suggests reggae music has a positive effect on a dog’s behavior.

A study published in the Journal of Physiology & Behavior suggests that dogs enjoy listening to classical, soft rock and reggae music.

Soft Rock and Reggae were among the top music genres that helped decrease dog’s stress levels.

“Overall, the response to different genres was mixed highlighting the possibility that like humans, our canine friends have their own individual music preferences,” Professor Neil Evans, lead researcher in the study, explained in a statement. “That being said, reggae music and soft rock showed the highest positive changes in behavior.”

Evans argues that by playing soft rock and reggae music in animal shelters, it could be an excellent way to help dogs relax.

The lead researcher in the study and PhD student Amy Bowman said, “We were keen to explore the effect playing different genres of music had, and it was clear that the physiological and behavioral changes observed were maintained during the trial when the dogs were exposed to a variety of music.”

Following the review, the Scottish SPCA will be investing in sound systems for all of their kennels.

But, dogs are not the only animals that are affected by the music they hear. A 2001 psychology study found dairy cows were able to produce more milk when they listened to Beethoven’s Pastoral Symphony or REM’s Everybody Hurts than Beatles’ Back In the USSR. The results of the study suggest music tempo affects animals productivity.