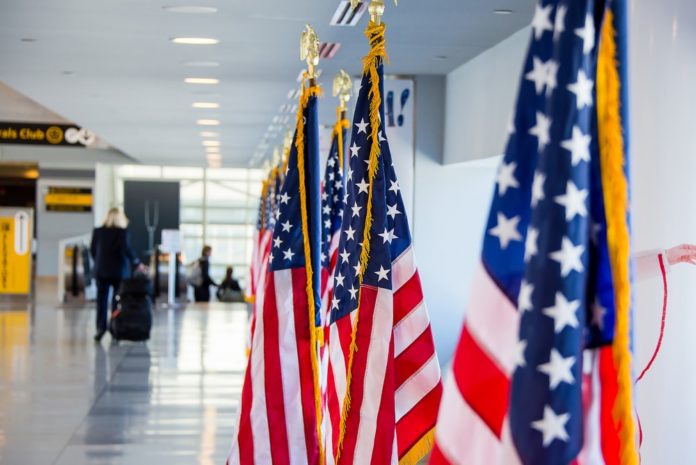 Mark Zuckerberg is not the only one upset with President Donald Trump’s immigration ban. The New York Taxi Workers Alliance (NTWA) took to Twitter to announce on that they will be stopping all passenger pickups at John F. Kennedy airport. Starting from 6 p.m. to 7 p.m today NWTA will protest the executive order signed by President Donald Trump on Friday by stopping all passenger pick-ups at JFK airport.

The NYTWA explained in a statement, “Today, drivers are joining the protest at JFK Airport in support of all those who are currently being detained at the airport because of Trump’s unconstitutional executive order. Drivers stand in solidarity with refugees coming to America in search of peace and safety and with those who are simply trying to return to their homes here in America after traveling abroad. We stand in solidarity with all of our peace-loving neighbors against this inhumane, cruel, and unconstitutional act of pure bigotry.”

Yesterday evening, the CEO of Facebook wrote an open letter criticizing Trump’s executive order banning refugees and immigrants from “terror-prone” countries from entering the United States. “We need to keep this country safe, but we should do that by focusing on people who actually pose a threat,” Zuckerberg explained in a Facebook post.

On Saturday, the U.S. government detained 12 refugees at JFK Airport. Since then, protesters have gathered at the airport chanting “No hate, no fear, refugees are welcome here.” According to NBC, more than 300 demonstrators held signs.

When asked about the immigration ban, Mr. Trump said, “It’s not a Muslim ban, but we were totally prepared,” The New York Times reports. “It’s working out very nicely. You see it at the airports, you see it all over.”