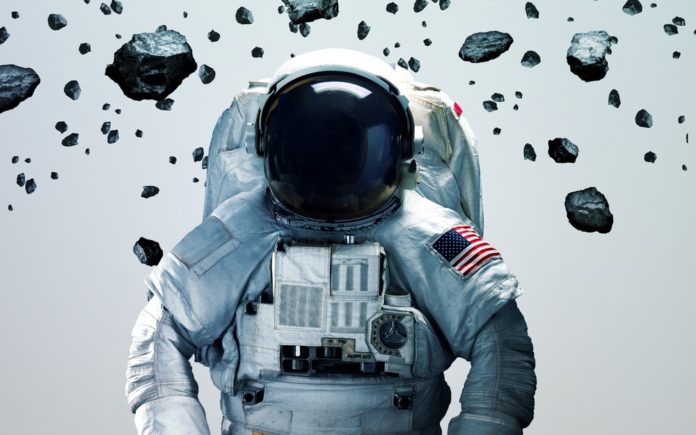 Scientists are still learning how living in space for extended periods can have an impact on human beings.

NASA astronaut Scott Kelly spent an entire year living on the International Space Station. But, a new study has found living in space may have changed his body in ways researchers are still trying to understand.

According to a research report released by NASA, Kelly’s DNA, motor skills, and other bodily functions changed after he spent over 300 days in space.

What is interesting about Kelly’s experience is that he has a twin brother, which allowed researchers to compare Kelly’s before and after the space mission. One study found that Scott’s telomeres lengthened while he was in space. Suggesting Scott aged slower in space than his brother who was living on earth.

“Interestingly, telomerase activity (the enzyme that repairs the telomeres and lengthens them) increased in both twins in November, which may be related to a significant, stressful family event happening around that time,” NASA said in a statement.

Studies also Kelly’s motor skills and posture worsened while living in space. That said, NASA explains the results of the study are far from conclusive and additional research is needed.

“Through further research by integrating the preliminary findings, in coordination with other physiological, psychological, and technological investigations, NASA and its partners will continue to ensure that astronauts undertake future space exploration missions safely, efficiently and effectively,” NASA explained.

This study is increasingly important as researchers and entrepreneurs are planning a trip to Mars in the next few years, a mission that could create a permanent settlement on Mars. Last year, University of California, Irvine, School of Medicine researchers argued that astronauts traveling to Mars may suffer brain damage. Scientists assert the Earth’s atmosphere protects humans from harmful cosmic radiation. But, Mars atmosphere does not offer the same kind of protection. Researchers examined how radiation affected rodents and found the animals had suffered impaired memory and even brain damage.