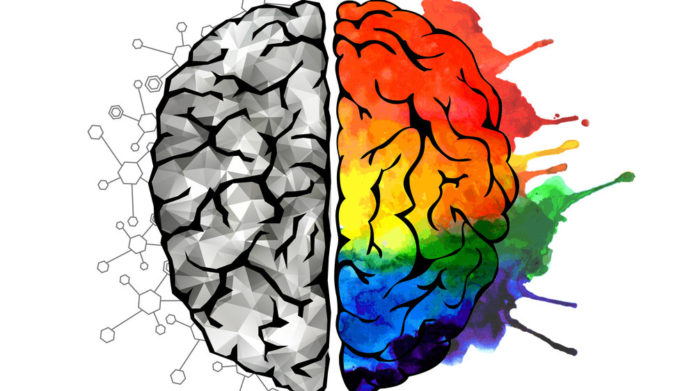 Researchers discover your brain shrinks while you are asleep and help form new memories.

Scientists are always researching the power of the mind. Late last year, researchers found “pregnancy brain” may exist, the eyes look away from someone to concentrate, and traveling to Mars may cause brain damage. However, researchers have found during sleep the brain synapses are preparing to learn new information.

Sleep is essential for the brain but, researchers report sleep brain’ synapses shrink by nearly 20%. University of Wisconsin researchers argues the shrinking of brain synapses allow for animals to prepare for the next day and allowing for the cells to become stronger and absorb new information the next day. However, without sleep, synapses undergo a process called “synaptic homeostasis,” which could force the brain to burn out, scientists explained.

Published in the Journal of Science, researchers used images of brain nerve cells and found sleep helps improve a function of the junction between nerve cells by 20%. Ultimately, the synapses can prepare for the next day, where they can grow stronger and learn new things. Scientists argue follow-up experiments are necessary and this could help explain psychiatric disorders in the brain.

In 2006, Giulio Tononi and Chiara Cirelli researchers from the University of Wisconsin presented a new theory surrounding sleep. Published in the Journal of Sleep Medicine, researchers argue during sleep brain’s synapses become stronger.

“The role of sleep is to downscale synaptic strength to a baseline level that is energetically sustainable, makes efficient use of gray matter space, and is beneficial for learning and memory,” researchers explained.

“Thus, sleep is the price we have to pay for plasticity, and its goal is the homeostatic regulation of the total synaptic weight impinging on neurons.”

Individuals who experience insomnia have difficulty falling asleep or staying asleep. While it is a common condition, 10 to 15% of people report it being a chronic condition. Usually caused by anxiety and the use of insomnia. However, lack of sleep can affect focus, concentration and cause cardiovascular disease.

Elon Musk Unveils the Machine that Will Tunnel Under Los Angeles