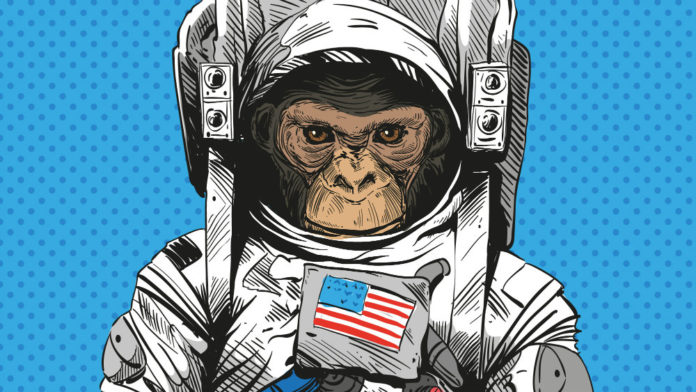 A new MRI study has found space exploration has the capability of changing an astronaut’s brain.

Previous studies have shown that living in space is nothing like living on planet earth. Studies have shown space causes changes in gene expression, which changes chromosome lengths and a decrease in fine motor functions.

But, a new NASA-sponsored study published in the Journal Nature Microgravity reveals spaceflight can affect the human brain. Researchers examined MRIs in a dozen astronauts who spent 14 days in space and 14 astronauts who lived on the International Space Station for six months. Scientists found changes in the brain specifically, in the gray matter sections of the brain.

Researchers took MRIs before and after spaceflight. Scientists noticed the volume of gray matter had changed. The amount of structural gray matter changes depended upon how long the astronauts were in space.

Lead author Rachael Seidler from the University of Michigan explained in a statement, “We found large regions of gray matter volume decreases, which could be related to redistribution of cerebrospinal fluid (CSF) in space. Gravity is not available to pull fluids down in the body, resulting in so-called puffy face in space. This may result in a shift of brain position or compression.”

Research suggests gray matter in the brain is necessary for the leg movement, which could reflect why the brain is learning to adapt to the new environment.

Researchers do not know how long-term spaceflight will have on the brain. Scientists also do not know if spaceflight causes long-term health and behavioral problems. “These intriguing findings are observed in a retrospective data set. More carefully controlled prospective studies may shed further light on these changes and their relation to behavioral performance,” the researchers concluded in the study.