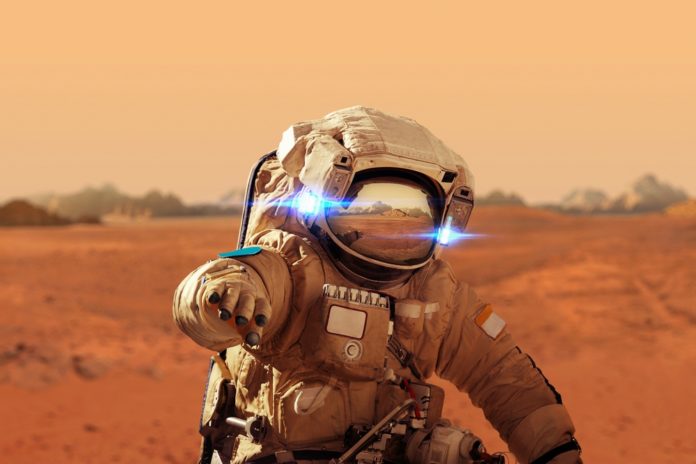 NASA will hold a major press conference on Wednesday to reveal a “discovery beyond our solar system.”

The press conference will reveal new information bout planets that orbit stars outside of our solar system, according to a news release. However, NASA has not announced details surrounding the event.

Researchers are searching for life outside of our solar system in hopes of finding planets with similar conditions on planet Earth that could have the necessary materials for life to exist.

The live press conference will take place on February 22nd at 1 P.M. EST. The event will be streamed live on NASA’s TV station and their website. Researchers, scientists, and astronomers will be attending the press event. Also, NASA will answer questions on social media when users use the hashtag #AskNASA during the conference. Also, the agency will hold an Ask Me Anything on Reddit, following the briefing.

This news comes after NASA announced the winners of the “space poop” challenge. Scientists, physicians, and engineer were rewarded for their creative ideas on how to poop in a space. While it may sound ridiculous, it is rather difficult to do in space when there is no gravity. NASA called for people to create an innovative way to fix the problem. One of the solutions included using catheters and compartments to collect and store the waste.