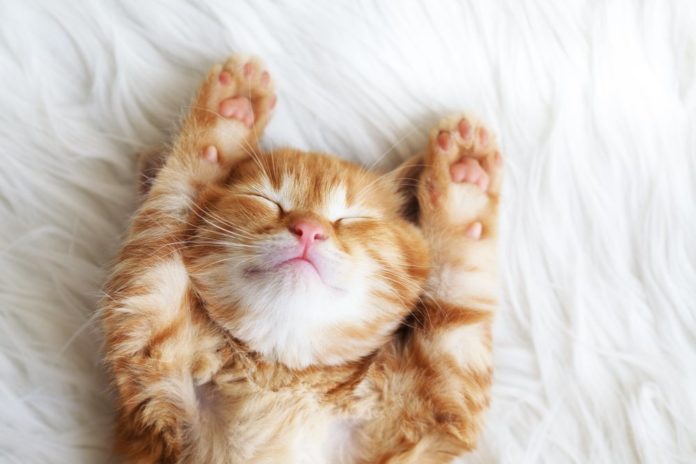 If you were worried that your cat could make you mentally ill, then I have great news for you. Scientists have discovered that it is not possible.

But a study examining 5,000 people published in the Journal of Psychological Medicine has ruled out mental disease linked to owning cats. The lead researcher in the study, Dr. Francesca Solmi of University College London, released a statement on Tuesday.

“The message for cat owners is clear: there is no evidence that cats pose a risk to children’s mental health,” Dr. Solmi explained. “In our study, initial unadjusted analyses suggested a small link between cat ownership and psychotic symptoms at age 13, but this turned out to be due to other factors.”

Dr. Solmi added, “Once we controlled for factors such as household over-crowding and socioeconomic status, the data showed that cats were not to blame.” Previous studies reporting links between cat ownership and psychosis simply failed to adequately control for other possible explanations.

Rather, Dr. Solmi argues, previous research reports failed to analyze the data properly and “adequately control for other possible explanations.”

That said, researchers still assert women should avoid dirty litter boxes as the parasite can still cause birth defects and miscarriages. However, for those worried about owning a cat and developing schizophrenia, Dr. Solmi says you will not go crazy.

However, the jury is still out on Salmon. Researchers discovered earlier this year tapeworms known to infect fish in Asia is now in the United States. The CDC published a study in the February 2017 issue of Emerging Infectious Diseases the parasite Diphyllobothriasis was found inside Alaskan pink salmon.

Why Prostate Cancer Screening Could be Headed in a New Direction