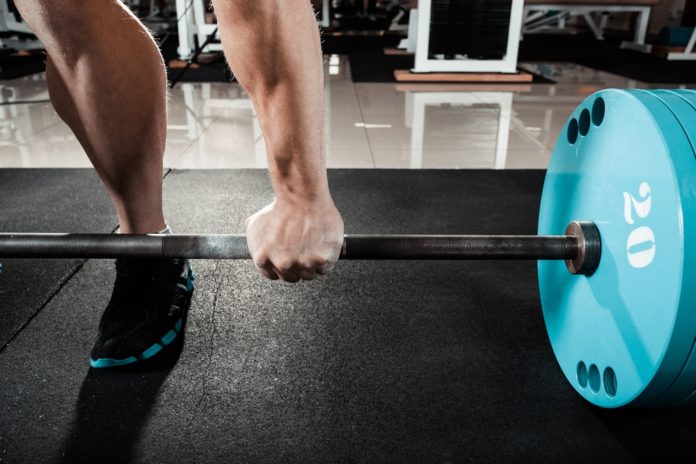 Is your workout routine hurting your sex life?

A new study from the University of North Carolina published this week in the Journal of Medicine and Science in Sports and Exercise found men who have intense exercise routines may have a lower sex drive, also known as libido, than men who do not exercise as hard.

Researchers examined over 1,000 active men and surveyed their workouts and their sex drives. Scientists split the participants into separate groups based upon how long they worked, the intensity of their workouts and their libido levels. When researchers compared the results, scientists found that those who reported light or moderate exercises were more likely to have a higher libido than men who had intense workout sessions.

Researchers in the study argue that the survey is self-reported, which could skew the results of the survey and may not be entirely accurate. However, it is just a survey that suggests a correlation between intense workouts and lower libidos.

However, researchers told the New York Times that men who have intense workouts may be too tired or may experience a drop in testosterone levels. “But there does seem be a potential tipping point,” researchers explained in the study.

A 1986 landmark study published in the Journal of Animal Science examined how a regular exercise regiment affected the libido in horses. After 32 weeks, researchers found that animals that exercised regularly had a lower libido than horses that did not. Researchers explained in their study, “mean libido scores of the non-exercised group were higher than exercised stallions after 12 wk of forced daily exercise.”

But, not exercising may have a long term problem. Recent research has shown obese men who have children are more likely to have kids with social developmental problems.

Parasite that Attacks the Brain Known as “Rat Lungworm” Spreads Across...