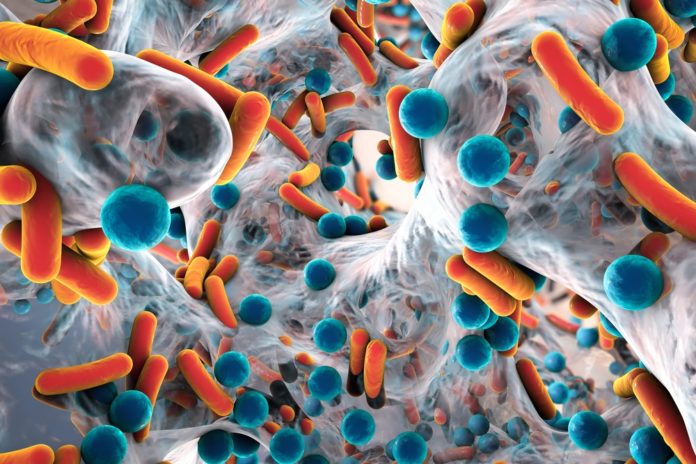 The World Health Organization (WHO) announced twelve types of bacteria that are considered “priorities” and in need of new antibiotics to treat.

The priorities list is the first time WHO released a list of bacteria strains the health community should become aware of and research a treatment plan to combat what experts believe as the greatest threats to humanity. The WHO is hoping governments and pharmaceutical companies will concentrate on developing new drugs to treat people who become infected.

How the WHO determined which bacteria posed the greatest risk included analyzing their resistance to current antibiotics, how likely someone will die once infected with the bacteria, how common they are, and how it can impact health care around the world.

The WHO categorized the bacteria into three different types of categories including critical, high and medium priority. The top three bacteria listed under the priority section do not have an antibiotic to treat someone who becomes infected.

At the top of the list included “Gram Negative” bacteria including Aciento baumannii and Pseudomonas aeruginosin, which are linked to hospital infections, where medical equipment has the propensity of becoming contaminated.

According to the US Centers for Disease Control and Prevention, 4 percent of hospital patients are estimated to acquire an infection from the medical facility.

The growing concern is the number of bacteria strains that are becoming increasingly resistant to antibiotics. According to WHO, drug-resistant bacteria are expected to be the cause of 700,000 deaths every year. In fact, researchers suspect drug-resistant bacteria, like those named in the “priorities” list by WHO, will kill 10 million people in the next 33 years.