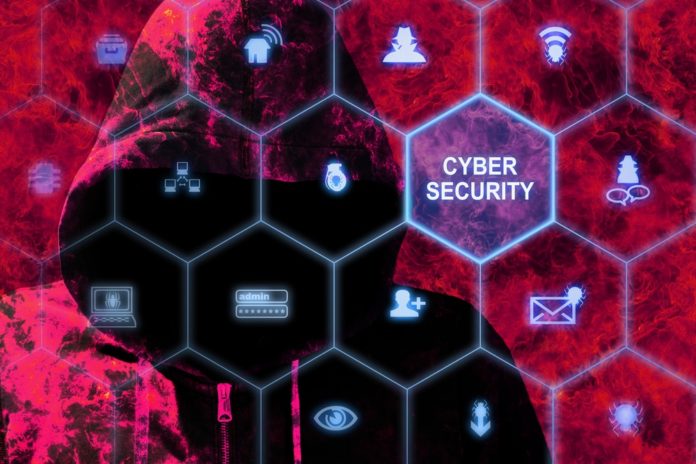 Hackers are reportedly targeting Democrats and progressive organizations throughout the United States to ransom them.

Ransomware is a type of malicious code that prevents users from accessing their computer and must pay money in order to unlock it. But now it appears as though hackers are focusing on liberal and progressive political groups.

For example, Bloomberg reports at least a dozen groups have been targeted by Russian hackers who are looking for humiliating information within emails and secret information that can be used to attack the organizations. These organizations have been attacked with ransomware.

Also, Pennsylvania’s Senate Democratic caucus was hacked and infected with ransomware last week, according to the Associated Press. The Pennsylvania Senate hack shut down systems and data. In addition, politicians and employees were unable to use their computers on Monday.

The FBI and Pennsylvania attorney general have launched an investigation into the hack. The Associated Press also reported that the hackers have given them a deadline of a week or all of the data would be destroyed.

Meanwhile, Republican caucus’ computers were left untouched by the hackers. At this time there are no reports of who is behind this stream of hacks. But, many assume Russian hackers are behind it because only Democrats were affected by it.

That said, it is not clear if these hackers are the same one that targeted the Democratic National Committee during the Hilary Clinton and Trump presidential campaign. However, the hacks do have their similarities.

Hackers are demanding these hacked organizations to pay off the ransom with digital Bitcoin, a type of currency that is difficult to trace. Once the hacked groups pay the ransom, they are able to decrypt and unlock their system.

Some of the liberal organizations paid the Bitcoin ransoms, which ranged up to $150,000, according to Bloomberg.

This is not the first time ransomware has made the news. Washington, D.C. police CCTV cameras were hacked just days before the inauguration.