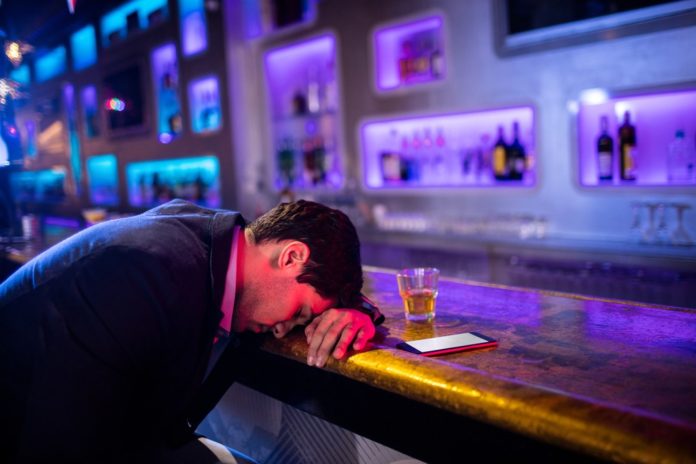 The U.S. economy added over 200,000 jobs, according to the Bureau of Labor Statistics. February also had one of the warmest Winters in a decade. So you would assume, restaurants would have seen an uptick in the number of people deciding to eat out.

That said, people are cutting back on restaurant meals. Restaurant sales dropped 3.7%, and foot traffic dropped another 5.0% from a year ago, according to TDn2K’s Restaurant Industry report.

This news comes after a January business report, which illustrated sales growth was flat in January, which was good news for an industry that experienced ten consecutive months of negative restaurant sales.

As to why the decrease in restaurant sales? Black Box Intelligence argues that it is due to a myriad of factors. These factors include low wage gains, rising inflation, and pressure in the restaurant industry.

“Consumers are spending, but they are being battered by rising inflation,” the report explained. “The rebound in energy costs may be helping that sector but it is not doing much for households. Indeed, spending power has flatlined as wage gains are barely offsetting price increases. That is putting additional pressure on the restaurant industry.”

It is also important to point out that the IRS delayed 40 million tax refunds associated with families claiming the “Earned Income Tax Credit” or the “Additional Child Tax Credit” this year, which may have had an impact on how much disposable income families had and were willing to spend at a restaurant.

The region that decided to not visit a restaurant was the Southwest, where same-store sales dropped by nearly 8% and foot traffic dropped by over 9%. The least weak region was California where restaurant sales increased by 0.5%.